Six Great Designers Who Taught Themselves 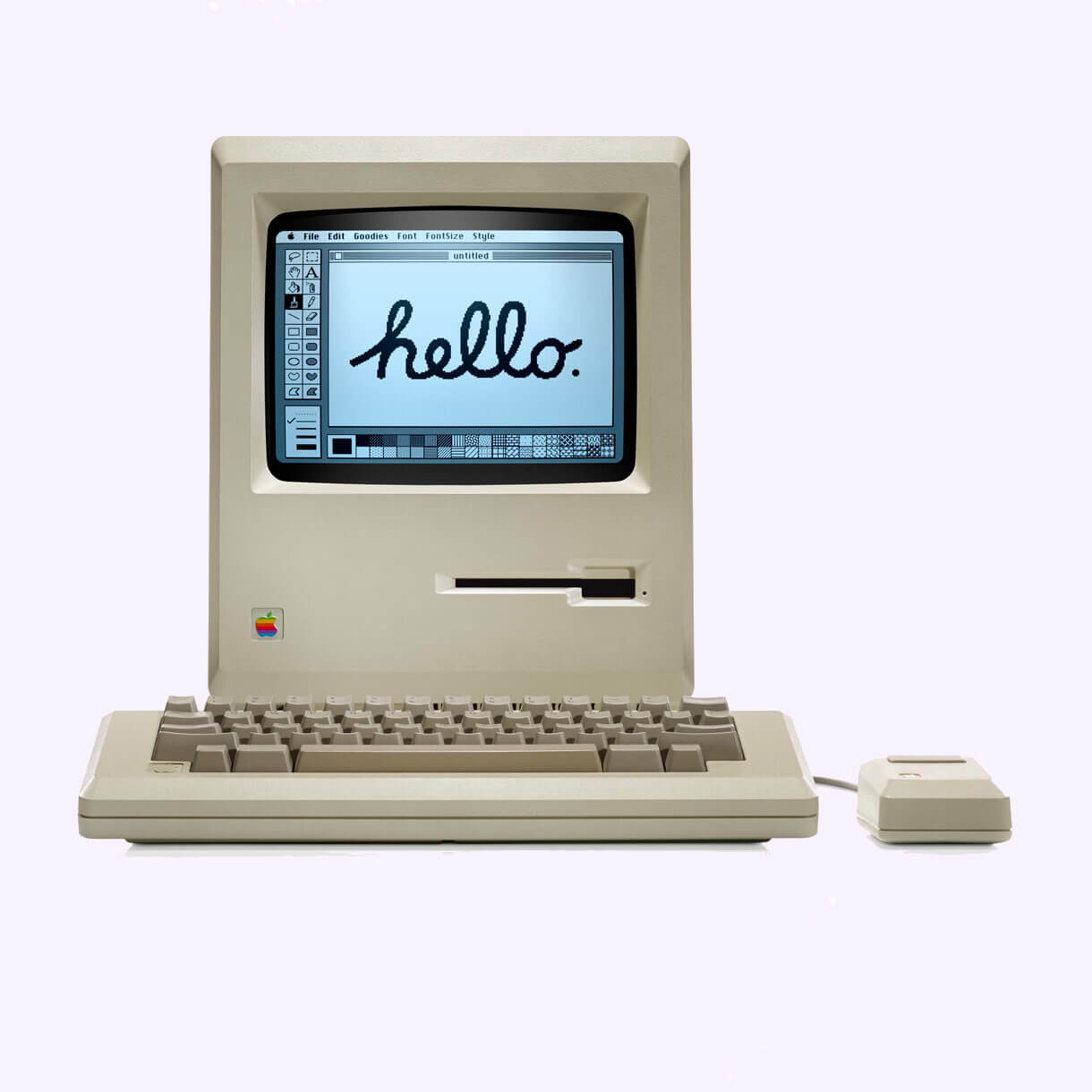 In this assignment, we’ll briefly share the stories of six great, self-taught, designers.

As you’ll see, learning design independently — or switching to design work from another career — can provide a unique perspective on the practice of design.

That’s especially true when it comes to forming novel connections between design and other areas of personal and professional experience. 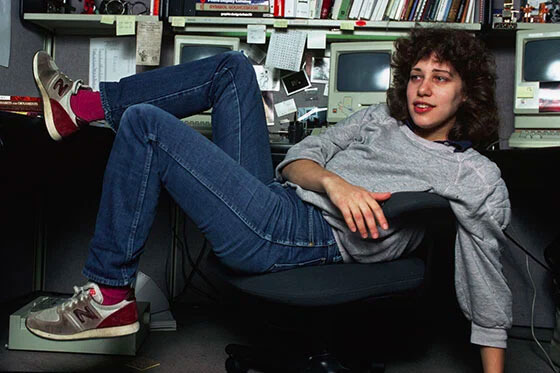 Susan Kare started learning about typography and design while working as a typesetting intern during high school. She taught herself graphic design by taking on pro bono projects like posters, flyers, and greetings cards.

After studying art in college, Kare was contacted by a friend who asked if she could draw some icons and font ideas for a product they were developing at work... the Apple Macintosh.

With no prior digital design experience, she used her knowledge of needlepoint and pointillism to complete the task.

One thing led to another, and Kare landed a full-time design job at Apple. She went on to develop the famous icon set, fonts, and other graphics for the first Mac. Her designs are now sold in New York City’s Museum of Modern Art (MoMA)!

Some of Susan Kare’s icons for the first Mac 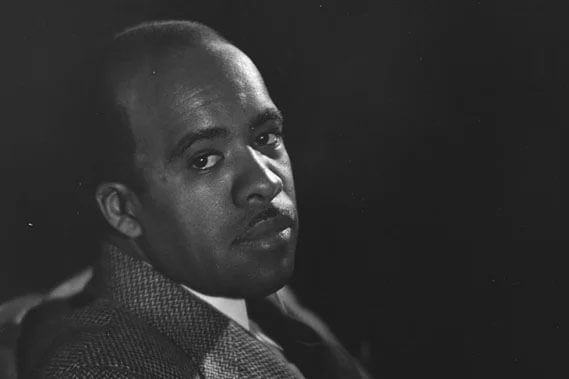 LeRoy Winbush grew up in Detroit, Michigan. In 1936, just a week after finishing high school, he moved to Chicago, Illinois with the goal of becoming a graphic designer.

With no design training, Winbush began by working alongside sign painters on the South Side of the city, and in time moved on to create signs and flyers for the Regal Theater. Overcoming the barriers of racism, his big breakthrough came when he joined the department store chain Goldblatt’s.

Within just a few years, he became the company’s art director, and led a team of sixty staff. Winbush went on to teach at Columbia College Chicago and at the School of the Art Institute of Chicago.

Corita Kent was a self-taught artist, designer, and educator. Her primary medium was silkscreen printing, which she began learning about when she sent away for a DIY silkscreen kit.

Her career is notable for her innovative graphics, and for their infusion with social activism. She is increasingly recognised as an important figure in the development of the pop art movement that was influential in the fields of both art and design. 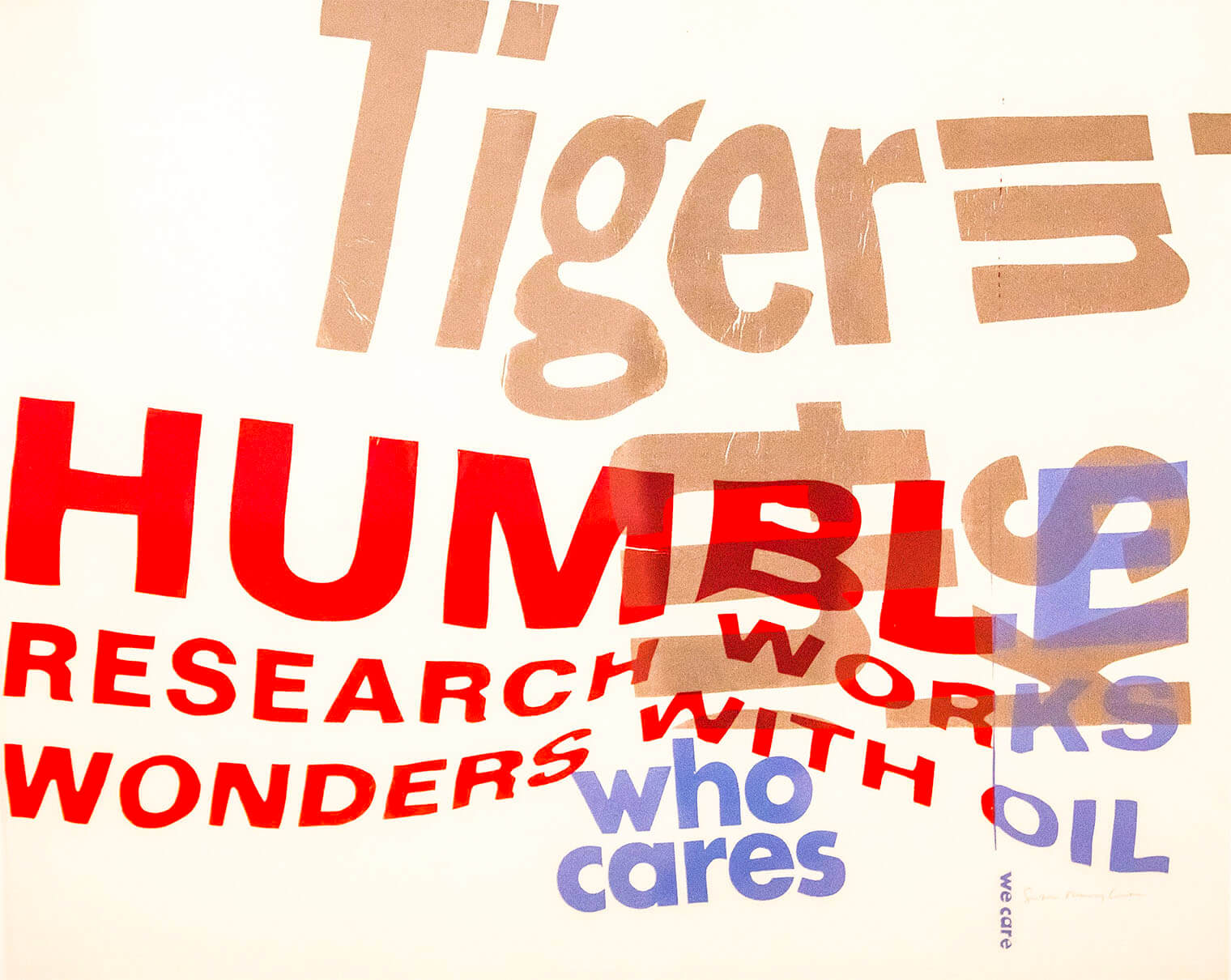 A typographic composition by Corita Kent 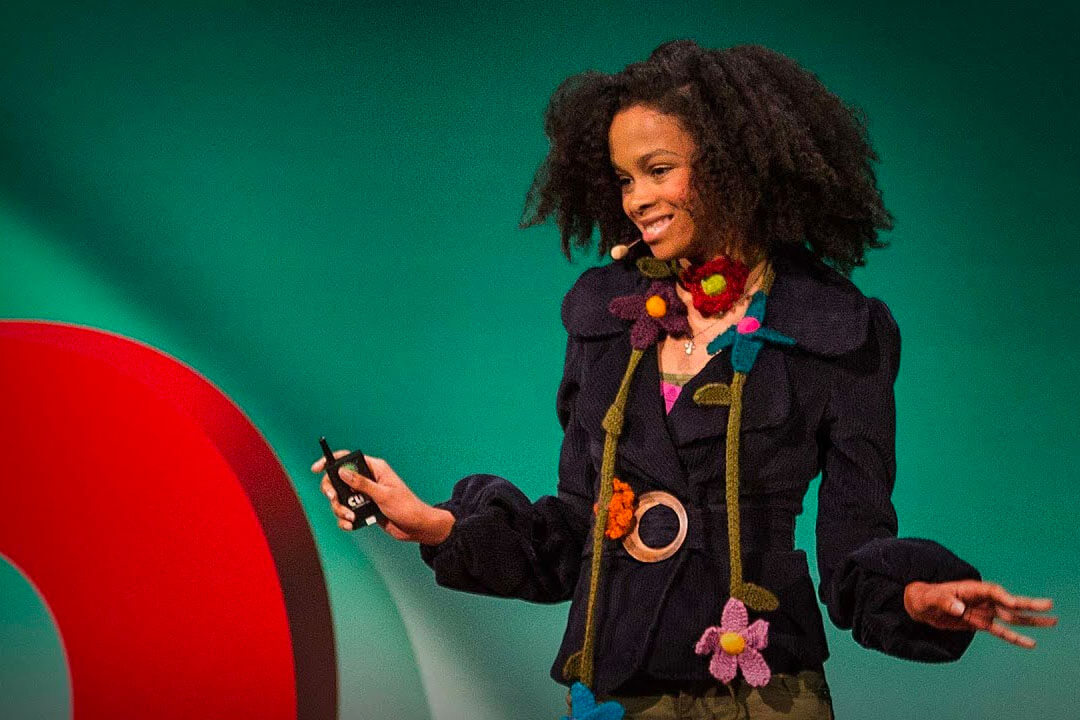 Maya Penn is an American fashion designer, entrepreneur, and CEO of eco-fashion brand Maya’s Ideas. She founded the company when she was just eight years old!

Over the past decade, she’s also published the book “You Got This” with Simon & Schuster, earned countless awards, and delivered no fewer than three TED talks. 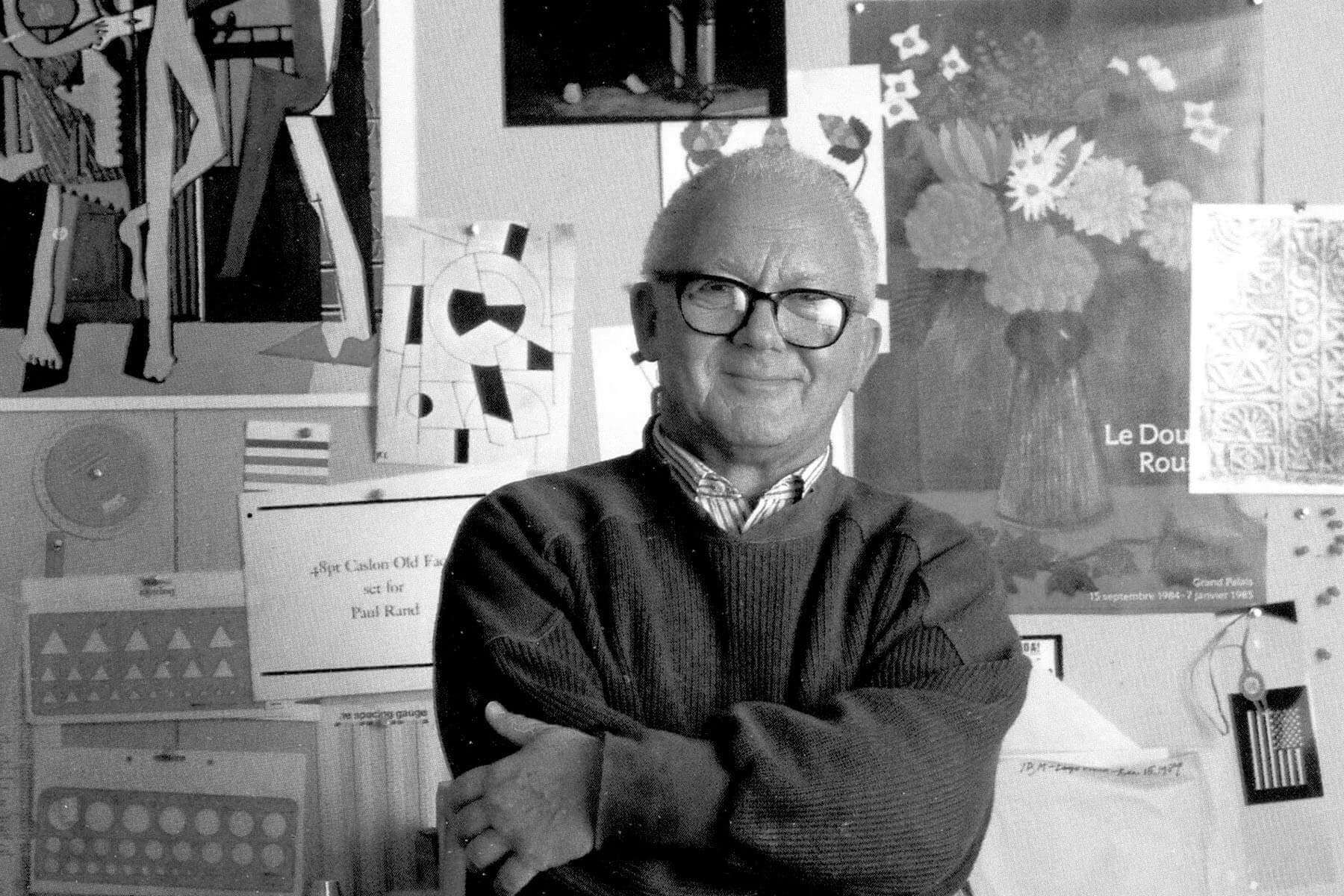 While studying at high school, Paul Rand taught himself graphic design through magazines and evening classes. In his first, part-time, job he worked on supplying stock images to newspapers.

During his twenties, he gradually added to his portfolio, and attracted a reputation for his page designs, posters, and logos. He is remembered especially for the corporate identities he developed for IBM, Westinghouse, UPS, and many others. 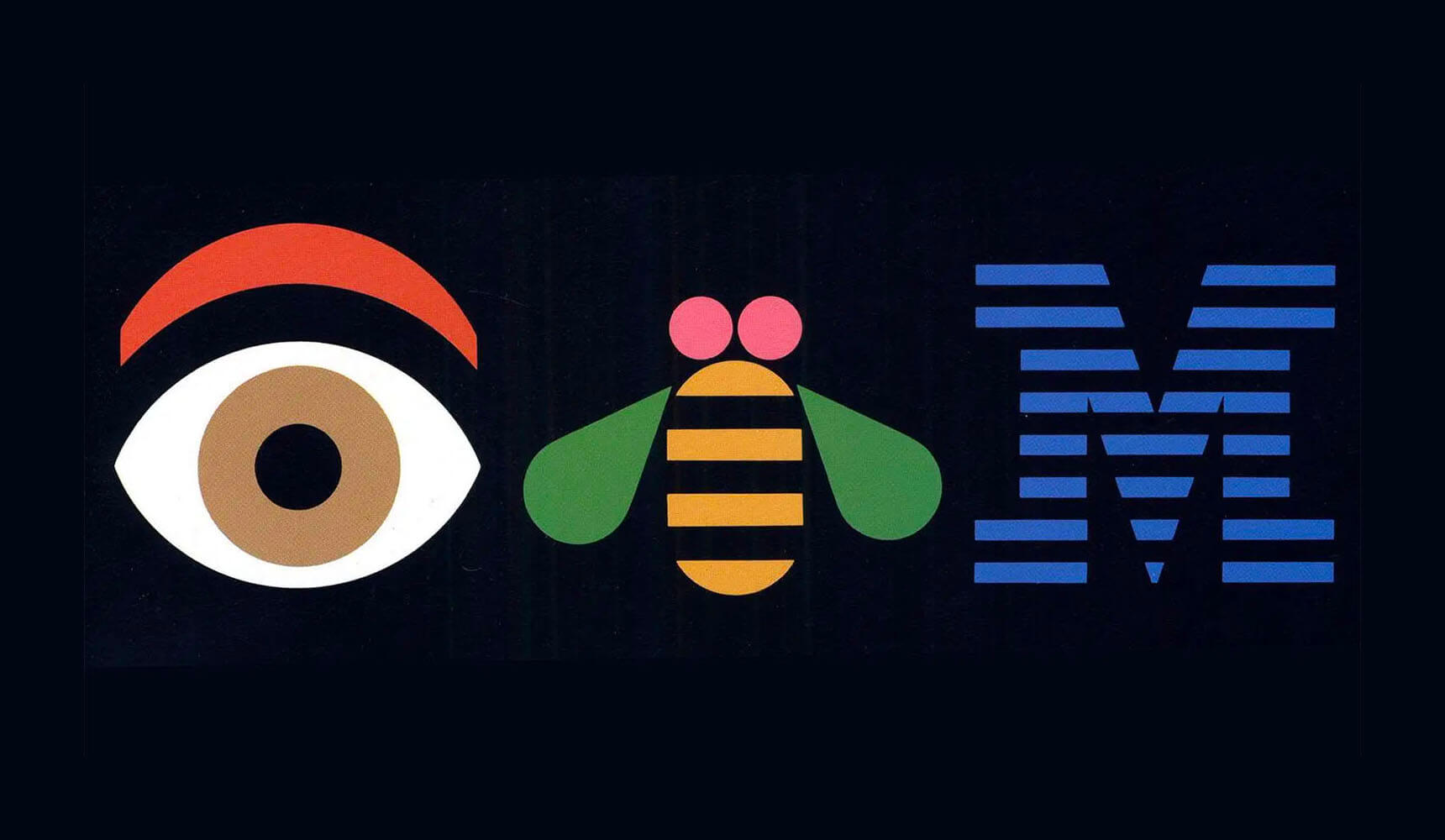 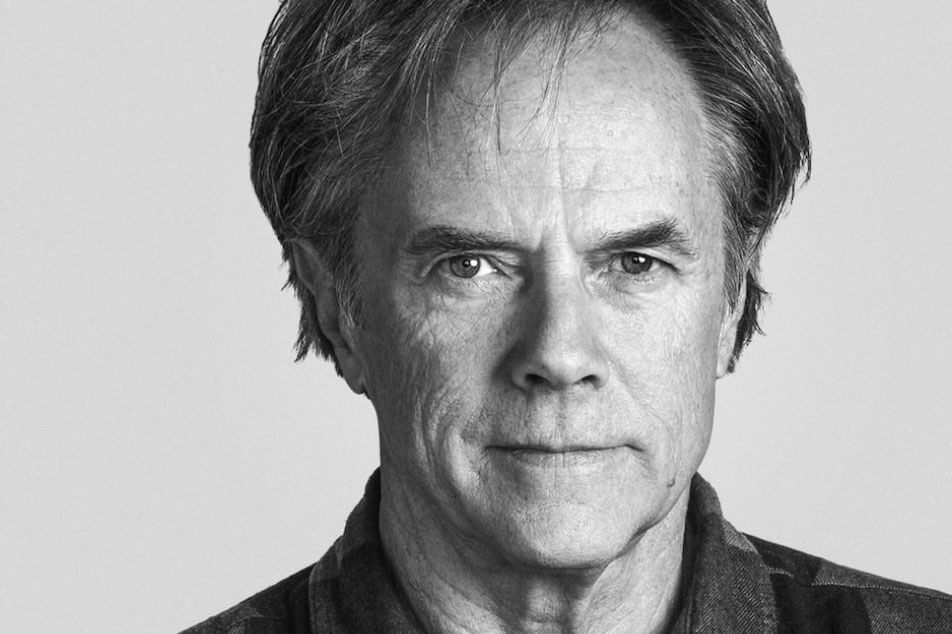 David Carson became a graphic designer via a career in professional surfing. Free from the rules and restrictions of a conventional design education, he embraced the possibilities of new digital techniques emerging in the early 1990s.

His distinctive, rebellious, collage style brought publications like Ray Gun to prominence, and created demand for his services from brands as diverse as Armani, Budweiser, and Nike.

Design success comes in many forms. As you move through this course, avoid comparing your own success to the success of others. Although someone else may be further along their path, what counts is that you are moving along your path towards your goals.

Speaking of which, let’s move on and talk about some more ways that you can get good at design.

❮  Back to Part 1 overview