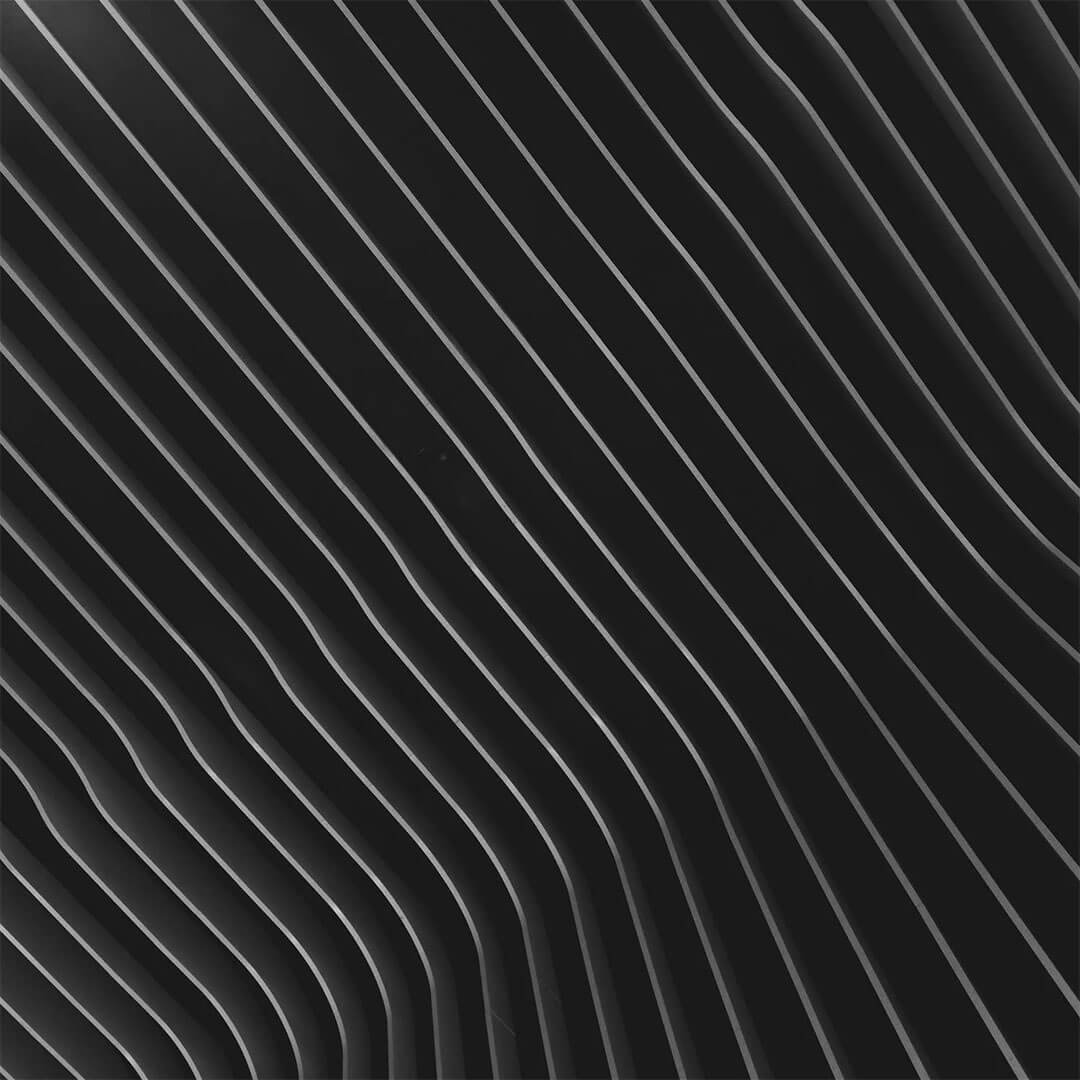 Whether it’s graphic design or digital product design, every project has the potential to raise ethical questions and require ethical reasoning and decision-making on our part as designers.

It’s therefore important that we consider ethics just as much as we consider visual and usability principles. This assignment proposes ten principles that can help guide our path through the ethical maze of design work.

1. Assess the ethical risks and benefits of every project

Start thinking about ethical issues at the very beginning of each project. As well as noting anything obvious, use research methods and idea generation techniques to discover what the less obvious ethical implications of a project might be.

Here are some prompts that might help with this assessment:

2. Anticipate how a design could be misused

An important part of software development is thinking about and addressing how a piece of software could be hacked. However, it’s less common for us as designers to think about how our designs could be used maliciously.

Twitter is a high-profile example. Initially launched as a “micro-blogging” service, in recent years it has struggled to respond to widespread use of the service for harassment, disinformation, electoral interference, and incitement.

In his book “Ruined by Design”, author and designer Mike Monteiro argues that Twitter took a series of design decisions that made those things — harassment, disinformation, electoral interference, and incitement — easy.

One of our ethical responsibilities as designers, then, is to consider what we are unwittingly designing at the same time as the thing we are intending to design.

Here are some prompts to help identify potential for misuse:

3. Design how things will break

In construction, building standards are largely determined by what happens when something breaks.

For example, building materials have to meet fire resistance standards, not because fire resistance is needed in the normal use of a building, but because they matter once something goes wrong and a fire breaks out.

Similarly, as designers we shouldn’t work on the assumption that things will work only as intended — what happens when something breaks can be far more critical.

For example, an exercise app that publishes someone’s running route is a great way for that person to share their activities and get encouragement from friends. But what happens when a would-be burglar accesses that information to figure out when that person is out of their house?

This example shows that a design can “break” as much through user actions as through design “flaws”. An ethically robust version of that app would anticipate the problem, and at least alert people to the risks of sharing their exercise information publicly.

4. Treat people as ends, not just as means

We should design things in a way that recognises and respects people’s innate value as human beings, and not treat people only as sources of work, sales, money, data, web traffic, votes, and so on.

5. Design for diversity, inclusion, and accessibility

Not all people are the same, and design in all its forms should reflect and respect people’s differences.

This means giving consideration to how our work will be seen and used by people of different socio-economic status, race, sex, gender identity, sexuality, religion, and political beliefs. It also means including a diversity of user groups in our research and testing.

The graphics, products, and services we design should empower people to exercise their autonomy, and allow them to make informed choices about how they use those things.

In digital product design, one common practice that runs counter to this principle is the use of “dark patterns”. A dark pattern is any design feature that deceives people, for example by:

The use of dark patterns is most common in marketing, although sometimes there are more ulterior motives at work, including financial fraud.

It’s also important to shape designs in a way that advances people’s best interests. A particular issue in digital product design is that many design patterns are used specifically to try and form habits in the user.

Examples of habit-forming design patterns include push notifications (where someone receives an alert), streaks (where someone is informed about the number of days running they’ve completed an action, for example), and achievements (reaching a points milestone or earning a particular reward).

Common interactions in social media apps, including infinite scrolling and Facebook-style “like” buttons, are also examples of habit-forming design.

Habit-forming design patterns are not good or bad in themselves. What’s important is whether that design works for or against people’s best interests.

For example, if someone wants to learn a new language, building a language-learning app around habit-forming design patterns will support the user’s best interests in pursuit of their goal.

As we explored in the previous assignment, there is an irreducible tension between promoting people’s autonomy and designing for people’s best interests.

There is a practical side to this, too. It’s not possible to present people with every choice. Our role as designers is often to judge which decisions we can safely and reasonably take on the user’s behalf, and which decisions should be presented explicitly to the user. This is a significant responsibility, and it’s important that we treat it as such.

The value of critique is that it gives us access to perspectives, thoughts, and ideas that would probably not occur to us otherwise.

Critique can happen at every stage of the design process, and it can continue on an ongoing basis once a design has been launched.

The bigger and more diverse the pool of critics, the better — so consider involving friends, teammates, professional contacts, members of the design’s target audience or user base, as well as people on the margins of those groups.

Generally, you can access more meaningful critique by asking specific questions rather than general ones. More often than not, asking “Do you have any feedback?” will be met with silence. Instead, ask things like, “I’m still trying to improve how this series of screen designs works. What do you think might help?”

Here are some other questions that you can ask people to empower them to share their honest opinion:

9. Evaluate the outcomes of completed designs

Our work as designers isn’t finished once a project is “completed”. In fact, some of the most important insights can come from gathering feedback after launch, and analysing how things are working out.

No project has ever been completed without mistakes along the way. As designers, we should accept those mistakes, use them as opportunities for learning, and ensure that we do the necessary work to fix things.

Although ethical questions rarely lead to clear-cut answers, these ten principles can help us to engage thoughtfully and deliberately with the ethical issues we face.

As you progress through the rest of this course, try to think of your design work as being built on three pillars: visual principles, usability principles, and ethical principles. Truly great designs are those supported by all three.

In the next assignment, you’ll analyse a design brief, and identify as many potential ethical issues as you can.