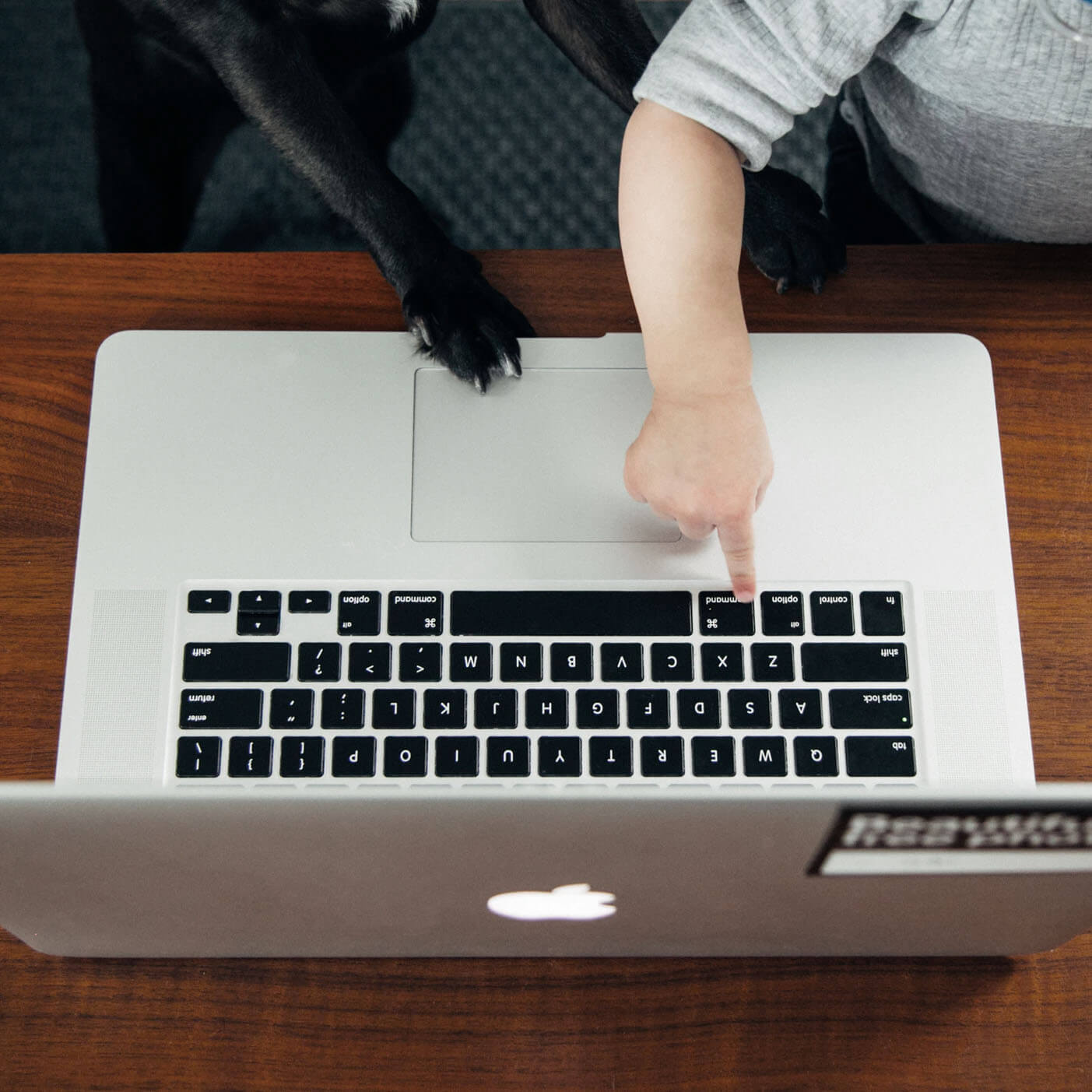 Design is about much more than sitting at a computer and pushing pixels. To create design work that solves people’s problems and changes the world for the better, we have to not only collaborate — but collaborate well.

This lesson outlines some principles that will help you assert a creative and critical voice within team work, while also allowing you to build respect and goodwill from your colleagues.

Whether you’re collaborating with a teammate or a client, don’t underestimate the power of small talk. Although it can feel banal to talk about the weather, a few minutes of light conversation can help ease a relationship, even when it’s an established one.

Think of these interactions as remaking: although you may already know each other, a few minutes of chatter allow you to reaffirm mutual trust, and even pick up on any non-verbal signs that something might be “up”, either with yourself or the other person. This kind of information can affect how you move forward with the task at hand.

2. Show genuine respect for the other person

In his book “The Second-Person Standpoint”, Stephen Darwall distinguishes between two kinds of respect for people: status respect and appraisal respect.

Status respect isn’t about someone’s status within an organisation or hierarchy — it’s about their “moral” status as a fellow human being. Appraisal respect, meanwhile, is about respect for people’s work, words, and actions.

A good rule to hold yourself to in professional interactions is to always try and maintain respect for the other person as a human being, even if you dislike them, or disagree with their work or opinions. We often have a professional duty to work effectively with people we don’t like, and this rule can help you remember where the line is.

(Of course, respecting someone else as a human being doesn’t mean ignoring or excusing their poor work or actions, and where these fall short of professional or even legal duties, they should be challenged either directly or through appropriate channels of management.)

Practical and professional constraints usually prevent us from being too honest or direct with others. However, it’s of crucial importance to effective collaboration that opinions are stated, praise given, and criticisms made wherever they are warranted.

The safest way of creating a culture of honesty within a relationship between two people is to invest in getting to know one another well, and building a shared level of trust, early in the relationship. Conversely, failing to build a relationship like that with someone you will need to collaborate with in an organisation or on a project can create mutual suspicion, even when there’s no ill-will between you.

Some other strategies to make honesty easier include:

When someone shares an anecdote about themselves, or tells you about one of their interests or hobbies, don’t let that information evaporate from your memory. Those fragments of information can help you to start future conversations, conduct more meaningful small talk (see point 1 above), discover common ground, and, above all, make the other person feel like they are significant enough to you for you to remember things about them.

Whatever the setting, listen actively to others. If someone is present in a meeting with you, they are giving some of their moments on this earth to you. It doesn’t matter what level you are at in the company, or whether you feel like you “own” their time because you’re paying them — show respect to the other person by engaging with them properly, rather than (for example) multitasking on your laptop or texting on your phone.

The fundamentals of healthy collaboration are personal respect, genuine engagement, and active listening. In the next assignment, we’ll examine one of the most difficult collaborative activities — design critique.

❮  Back to Part 3 overview