A Brief History of Graphic Design 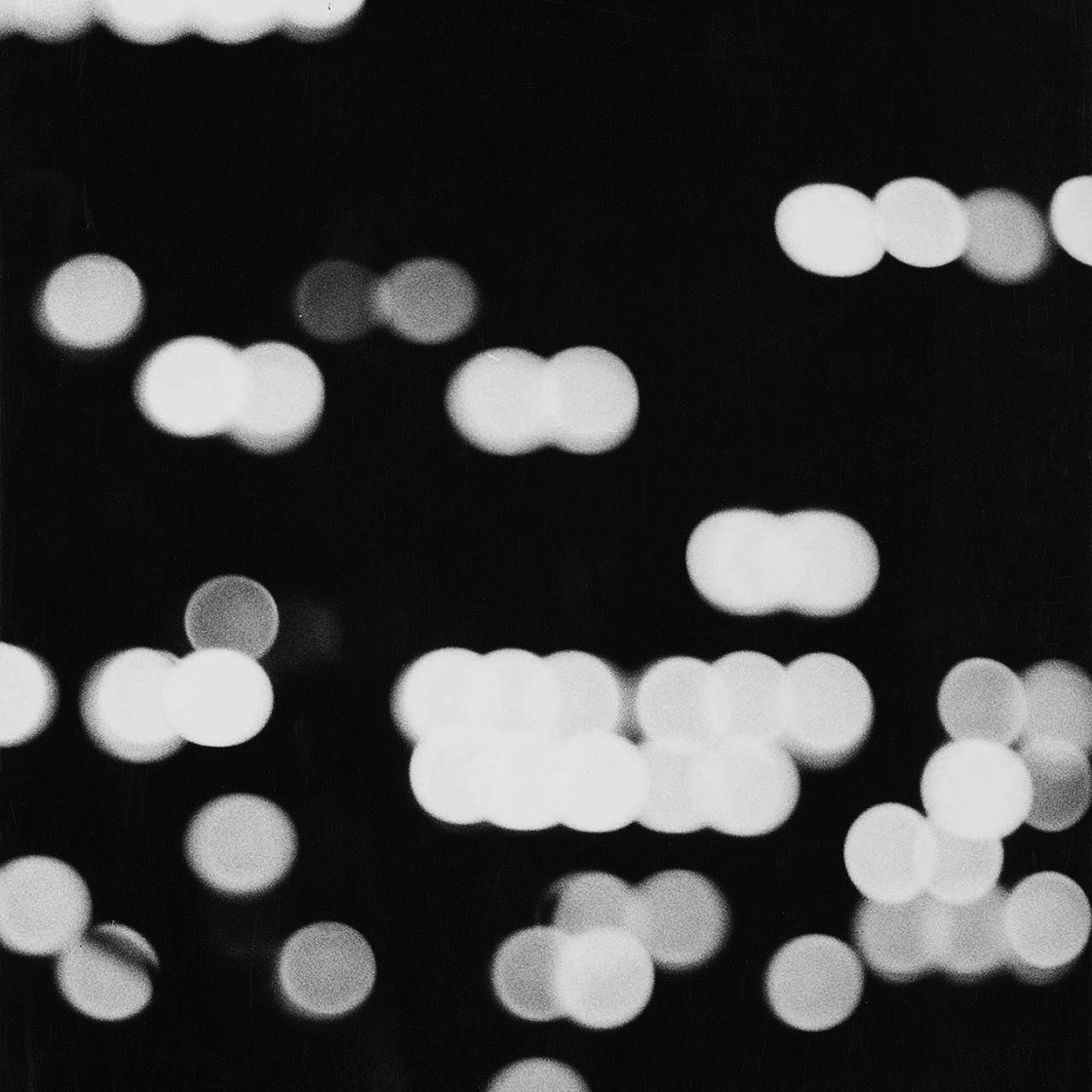 The history of graphic design can be framed in many different ways. Broadly understood, graphic design stretches right back to ancient history, notably in Babylonian inscriptions and Egyptian hieroglyphs.

For example, this inscription at Bisotun, in modern Iran, dates from around 500 BCE. It combines text and images for the purpose of visual communication — the key ingredients of graphic design. 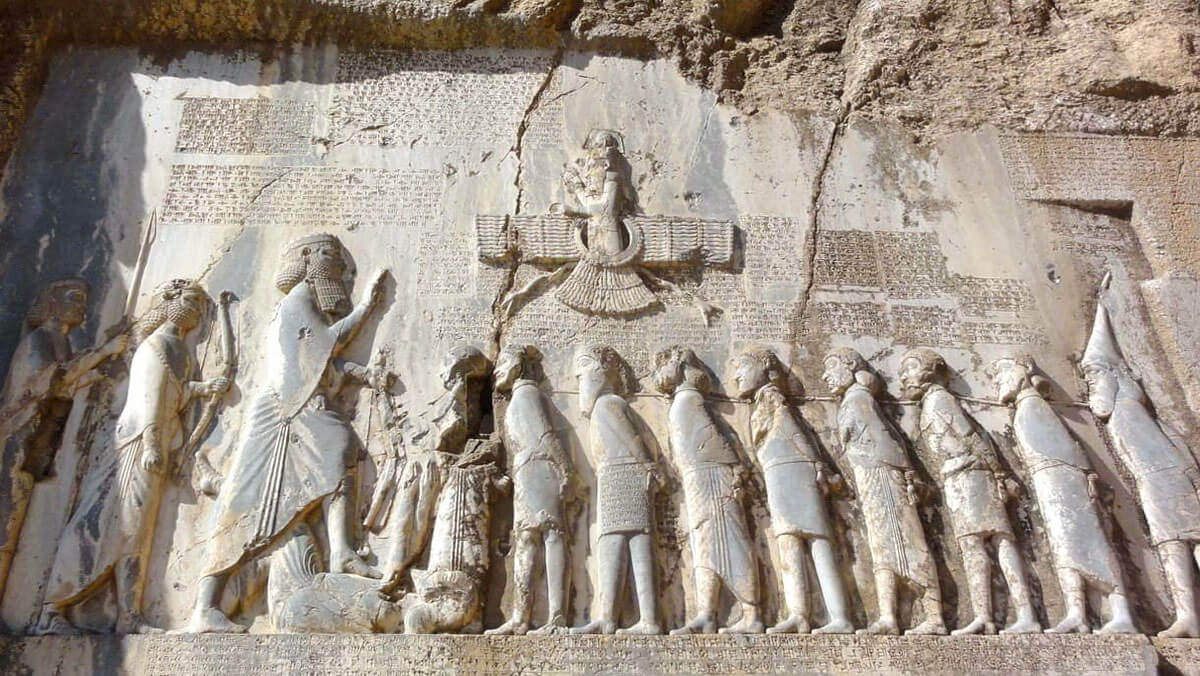 In the west, early medieval illuminated manuscripts are recognisable as “graphic design” to modern eyes, although their creators wouldn’t have thought in those terms.

For example, this page from the Lindisfarne Gospels (around 700 CE) still resembles the modern typesetting of books and newspapers. 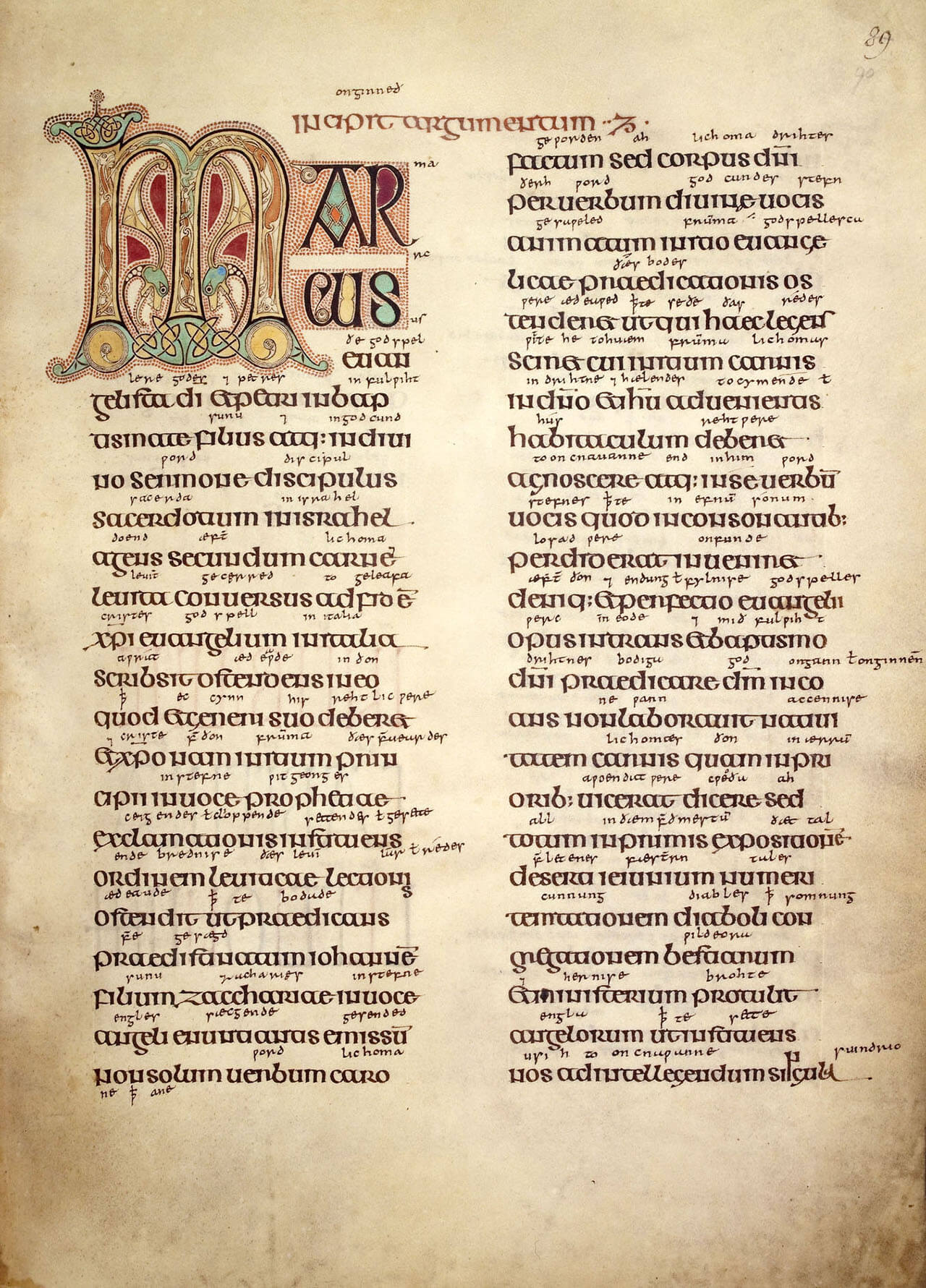 Something closer to today’s understanding of graphic design began to emerge with the development of western printing presses from 1450 onwards. This technology made it possible to lay out text and images using a rapidly reproducible method. 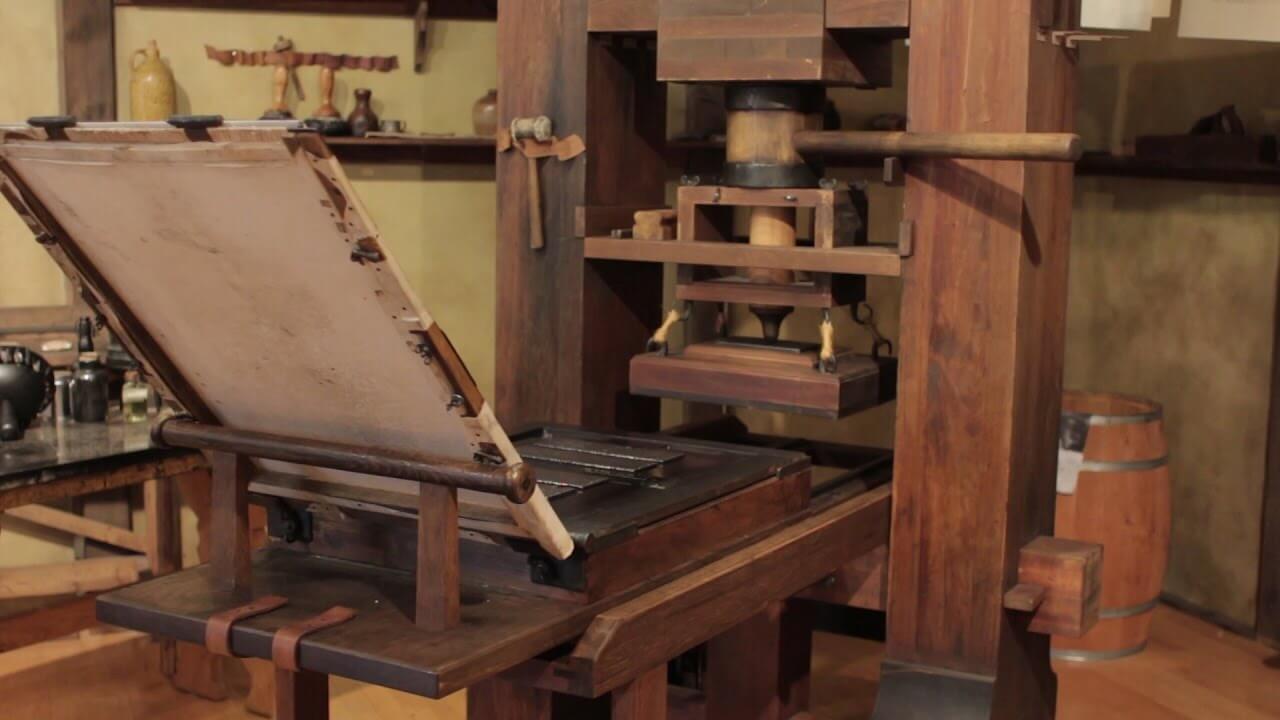 A working reproduction of the Gutenberg press at the Crandall Printing Museum, Utah

It was only at the end of the 1800s, with the beginnings of mass market commerce, that graphic design began to emerge as a distinct profession. Ever since, the core of many graphic designers’ work has been branding, advertising, and marketing, though happily the role also takes in more “artistic” applications like book covers and magazine designs, as well as helping give voice to protest movements and political campaigns.

In the timeline that follows, we present a simplified story of how approaches to graphic design changed and developed during the twentieth century. There are, of course, many more movements and designers responsible for how our craft has developed.

A timeline of modern graphic design

1856
William Morris, pioneer of the Arts and Crafts movement, begins his career 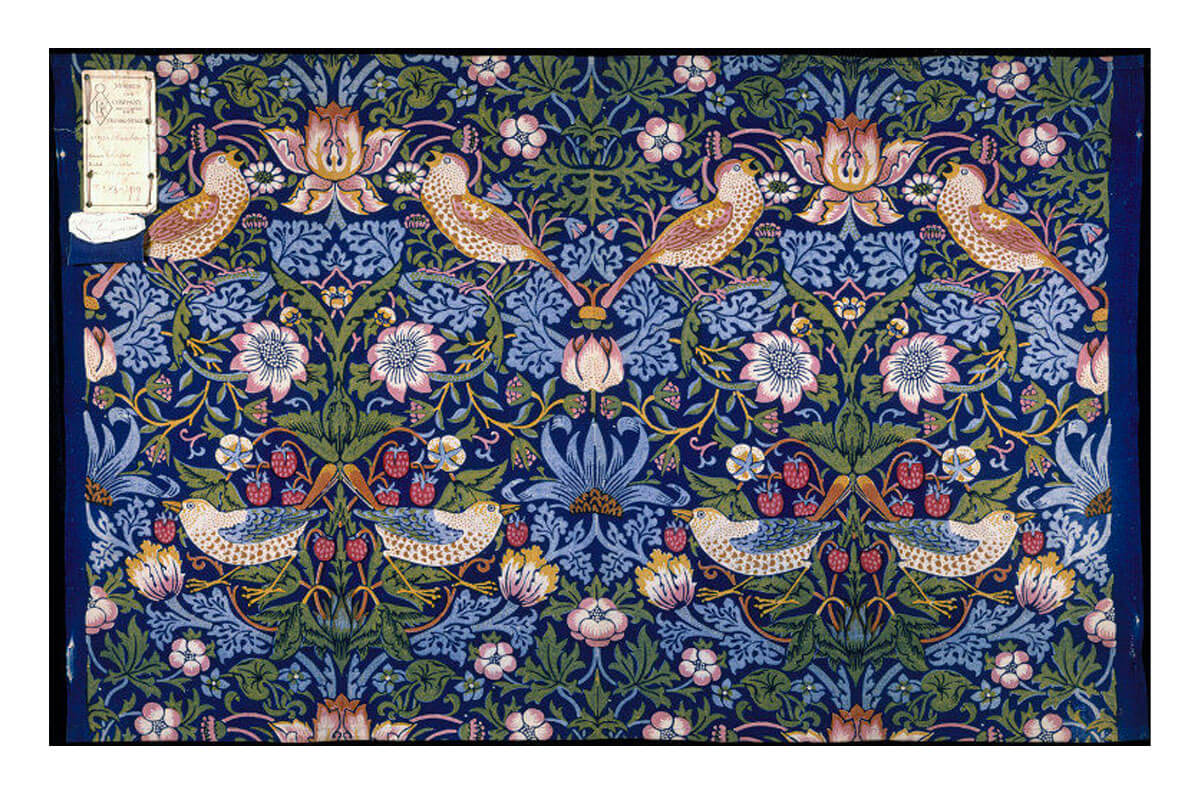 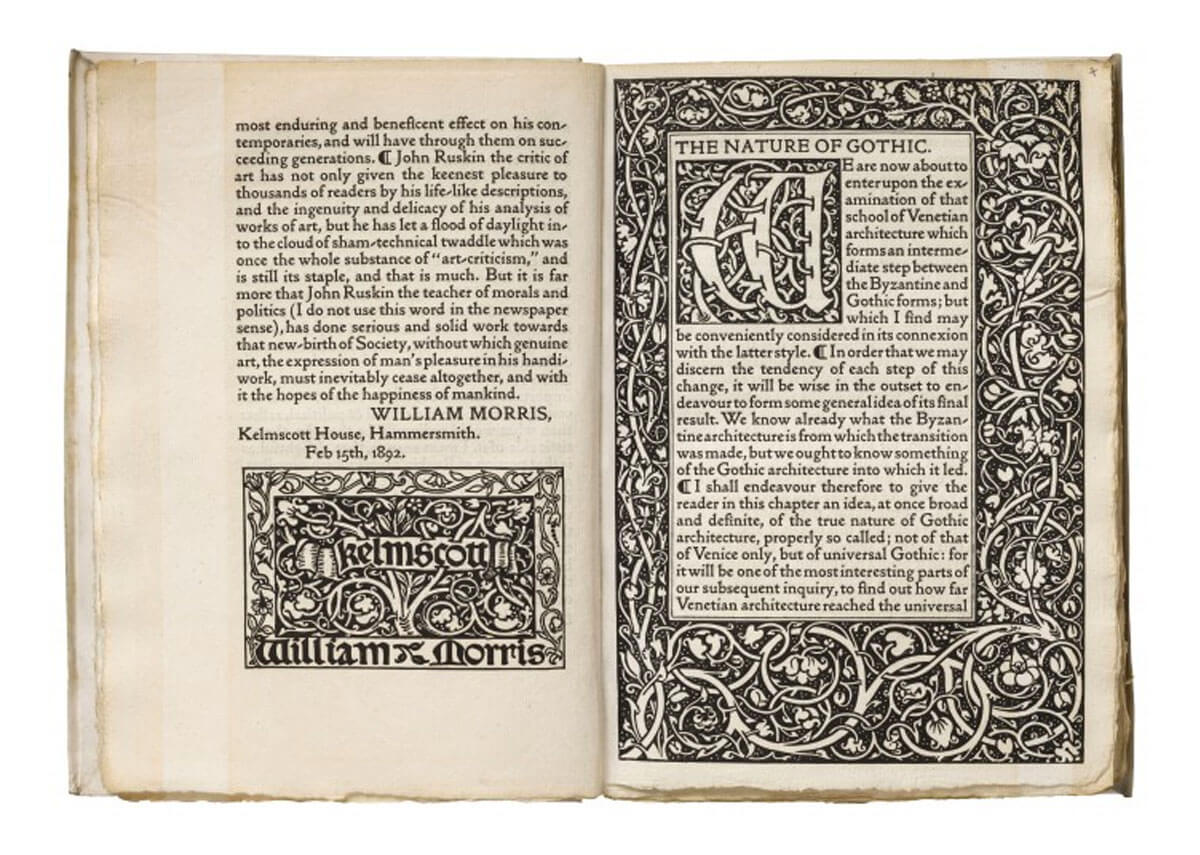 William Morris’s design for Ruskin’s “The Nature of Gothic”, 1892 edition 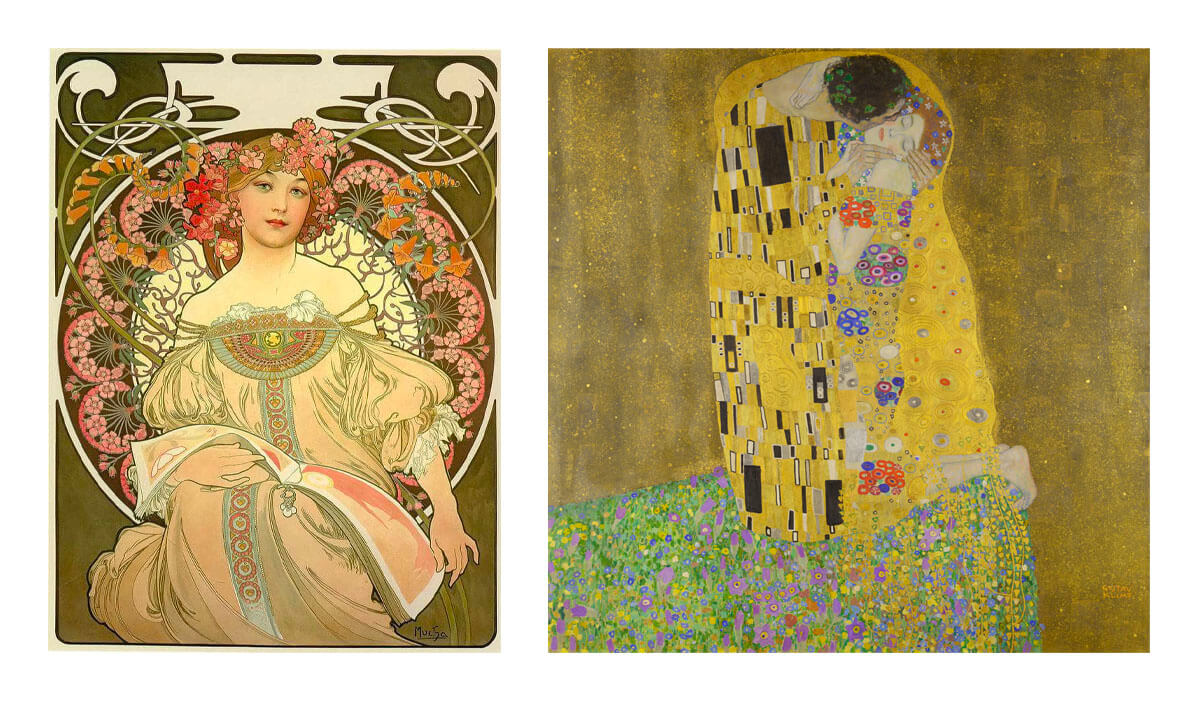 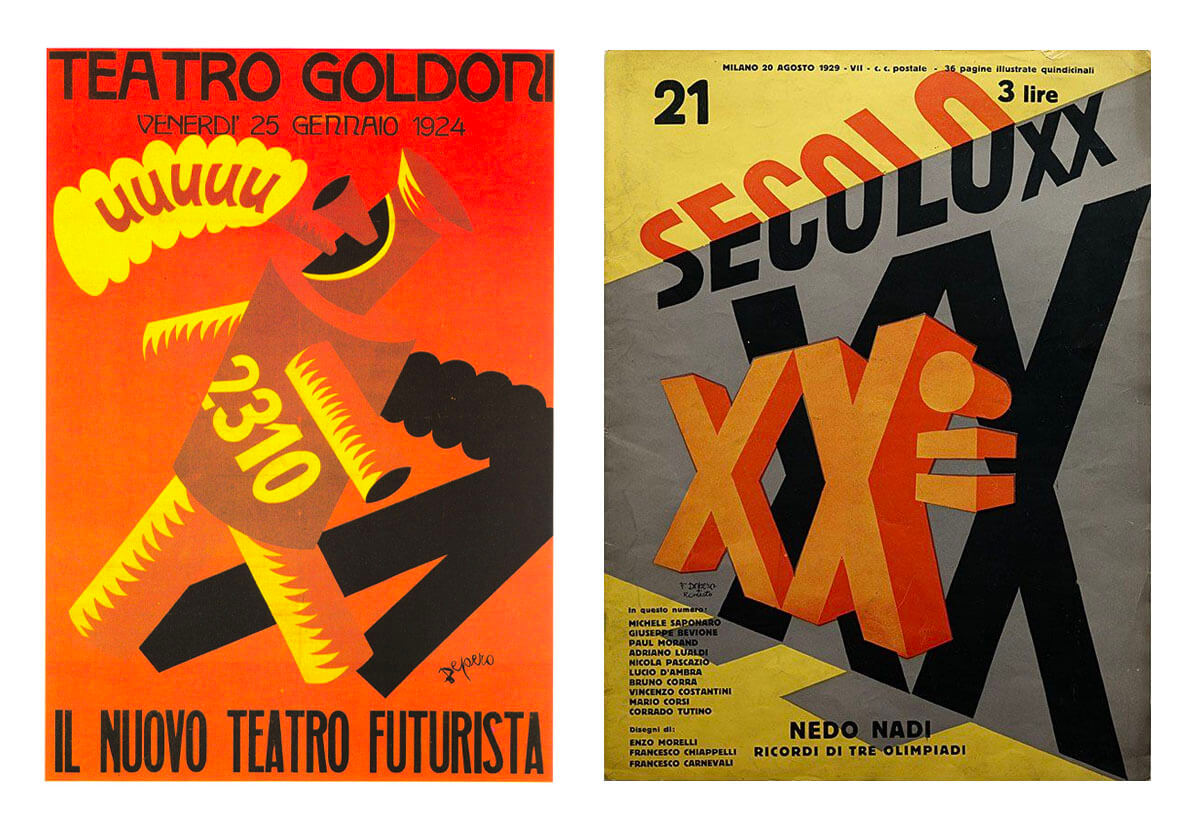 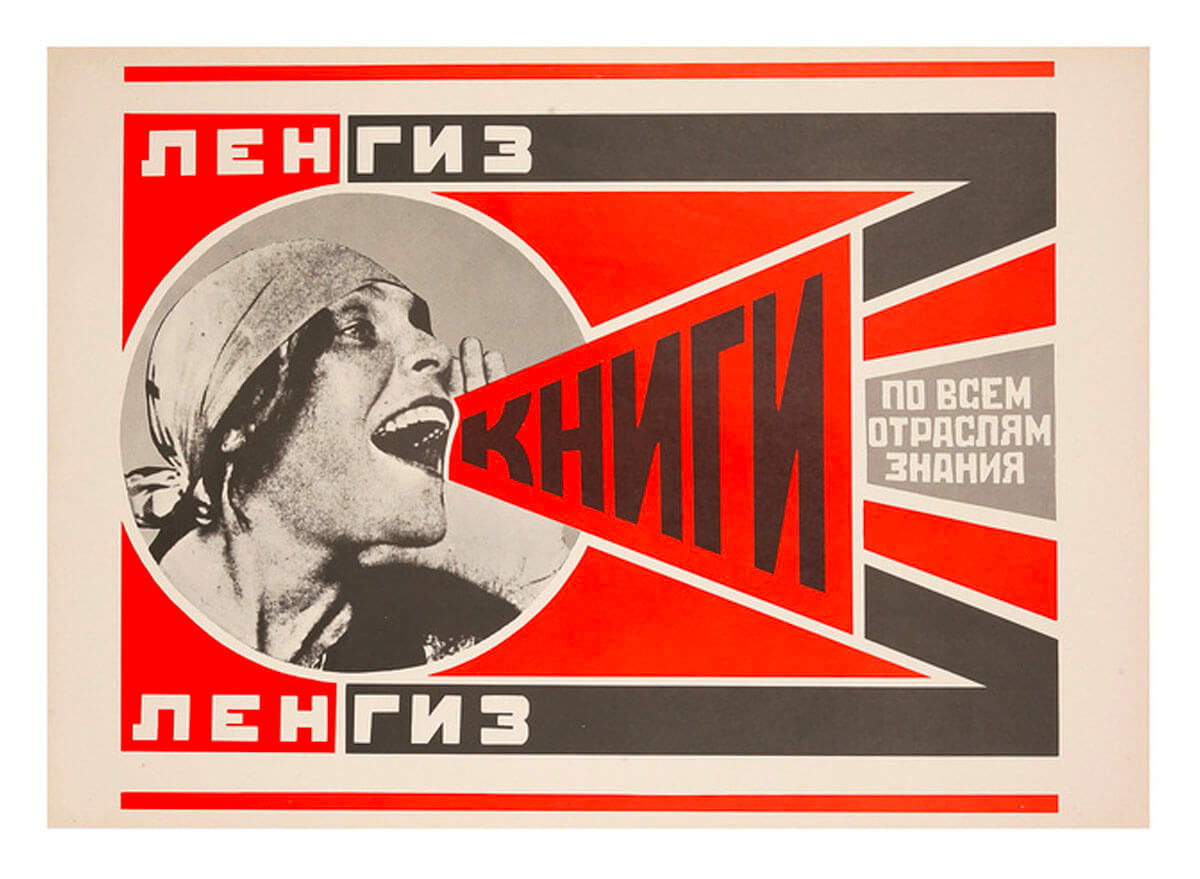 Alexander Rodchenko, “Books Please! In All Forms of Knowledge”, 1924 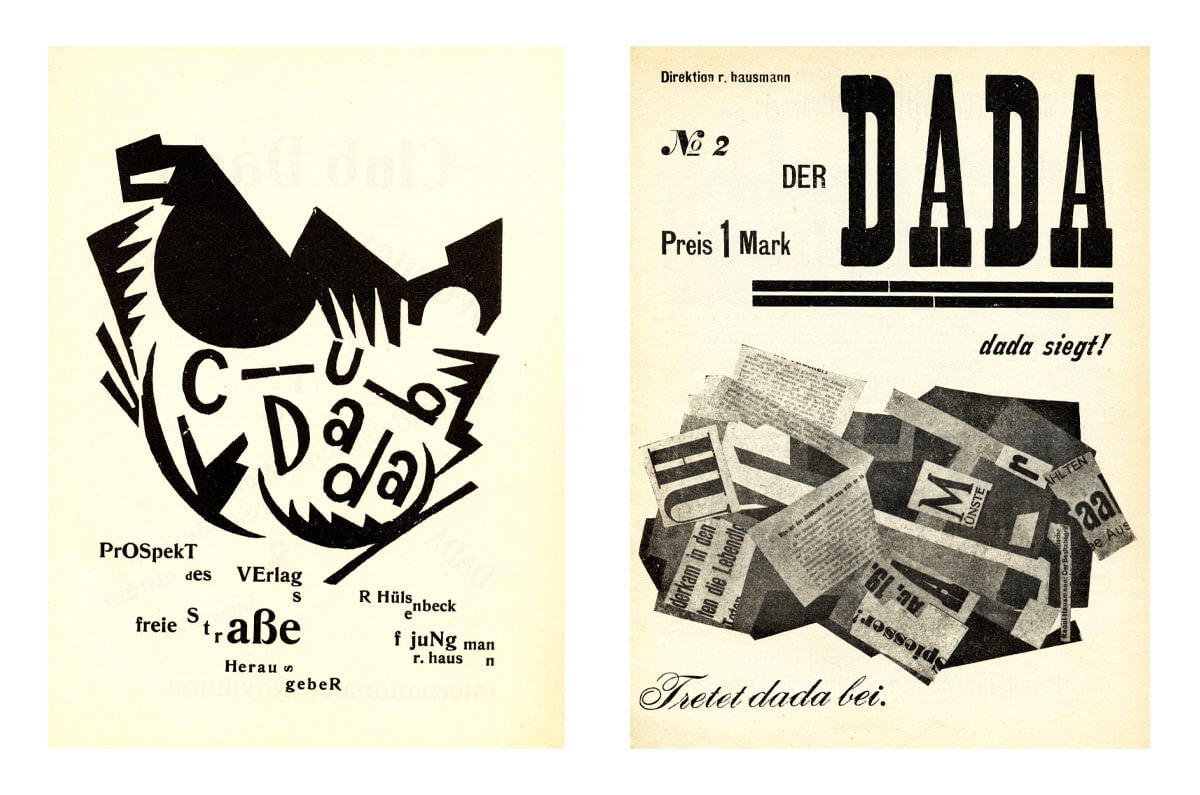 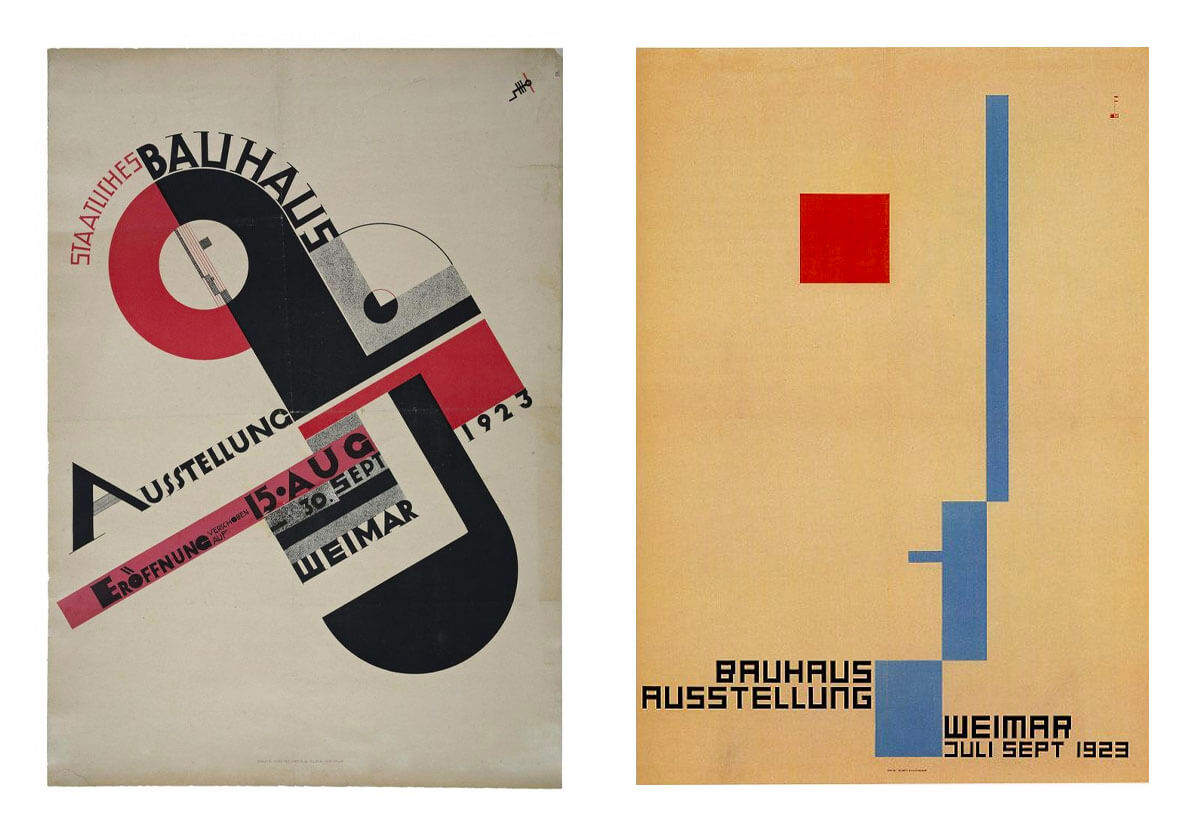 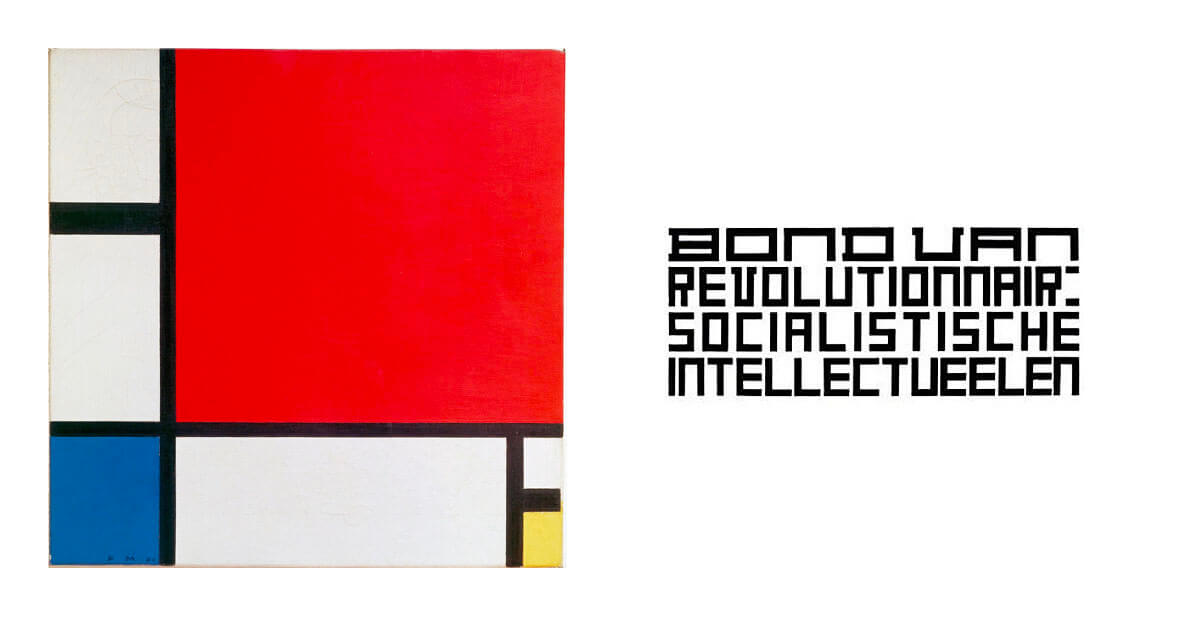 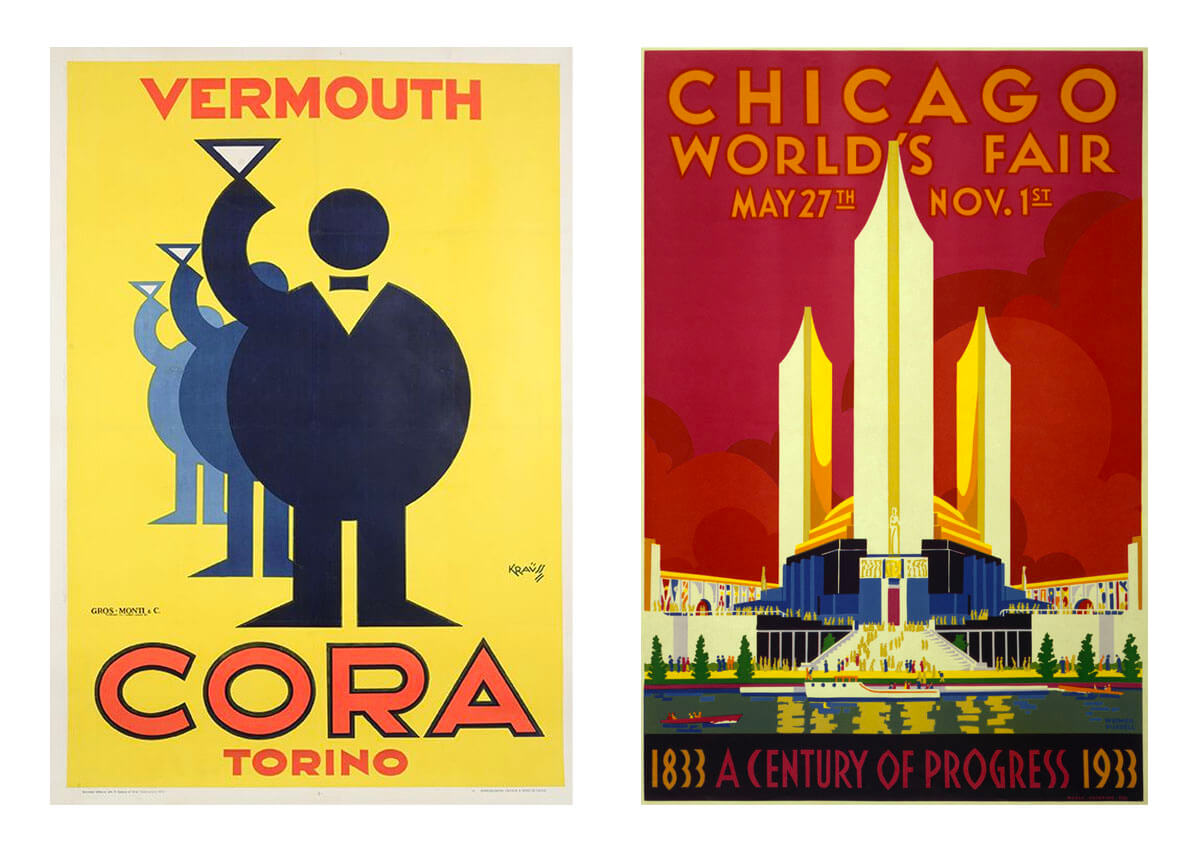 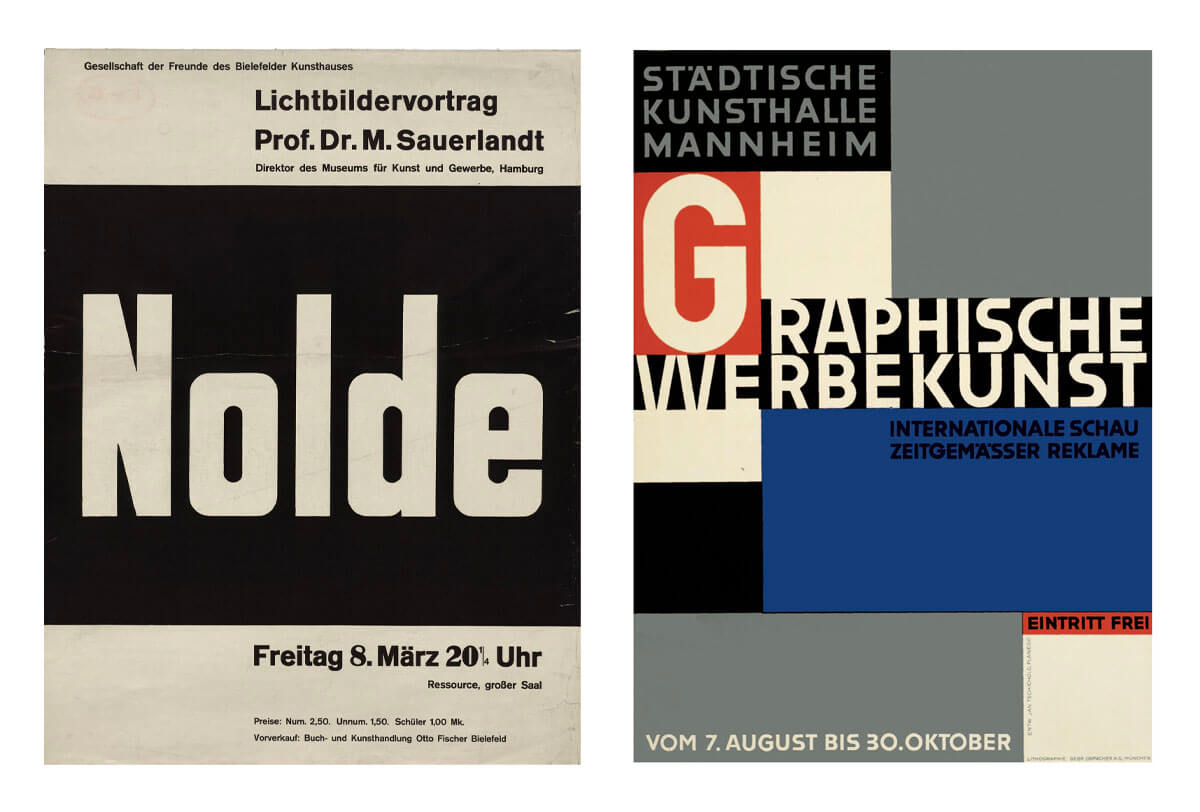 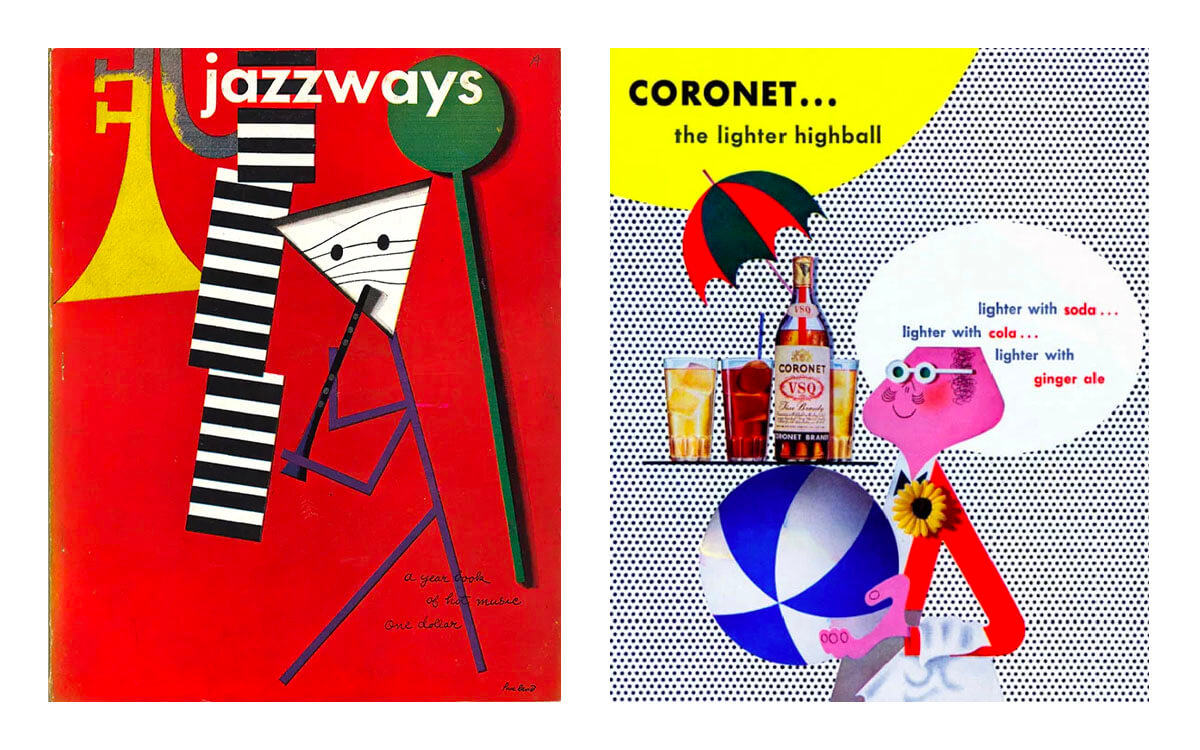 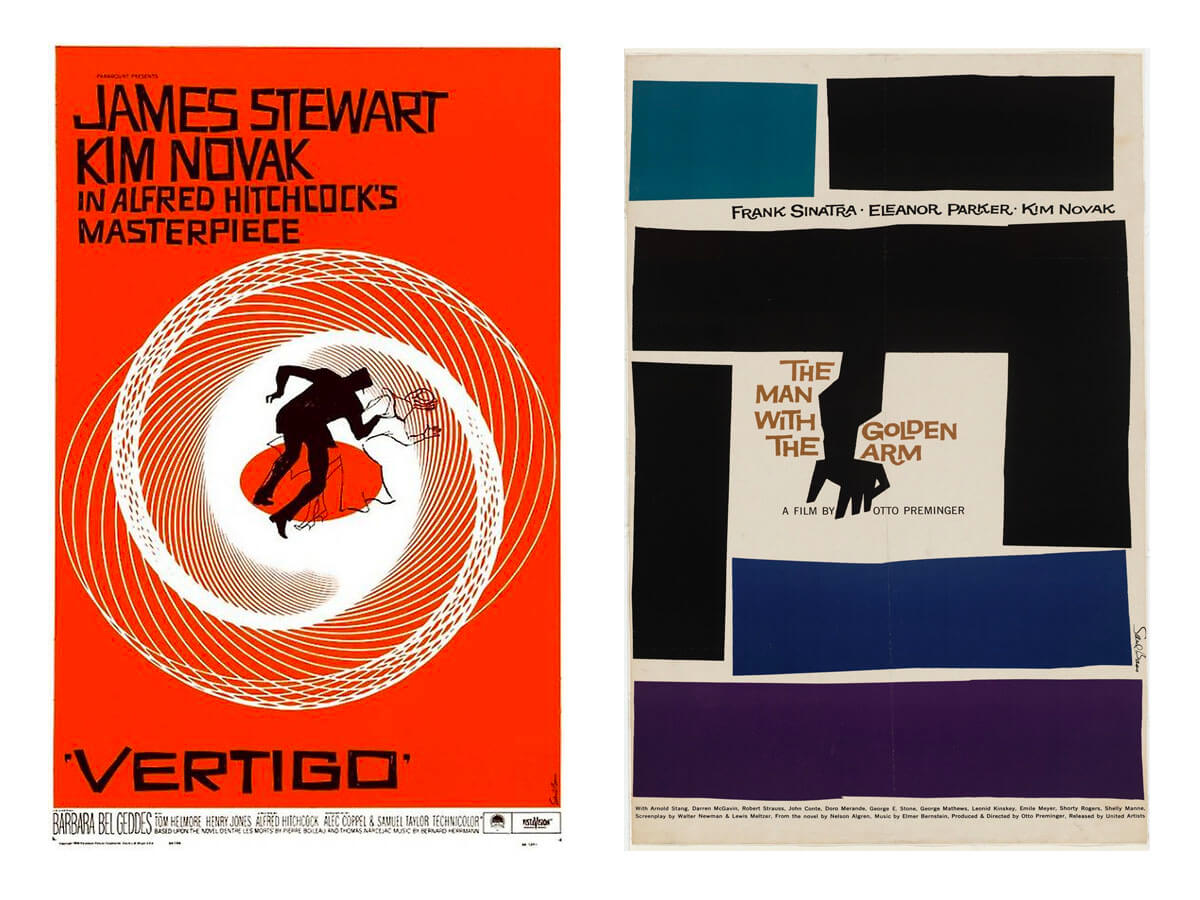 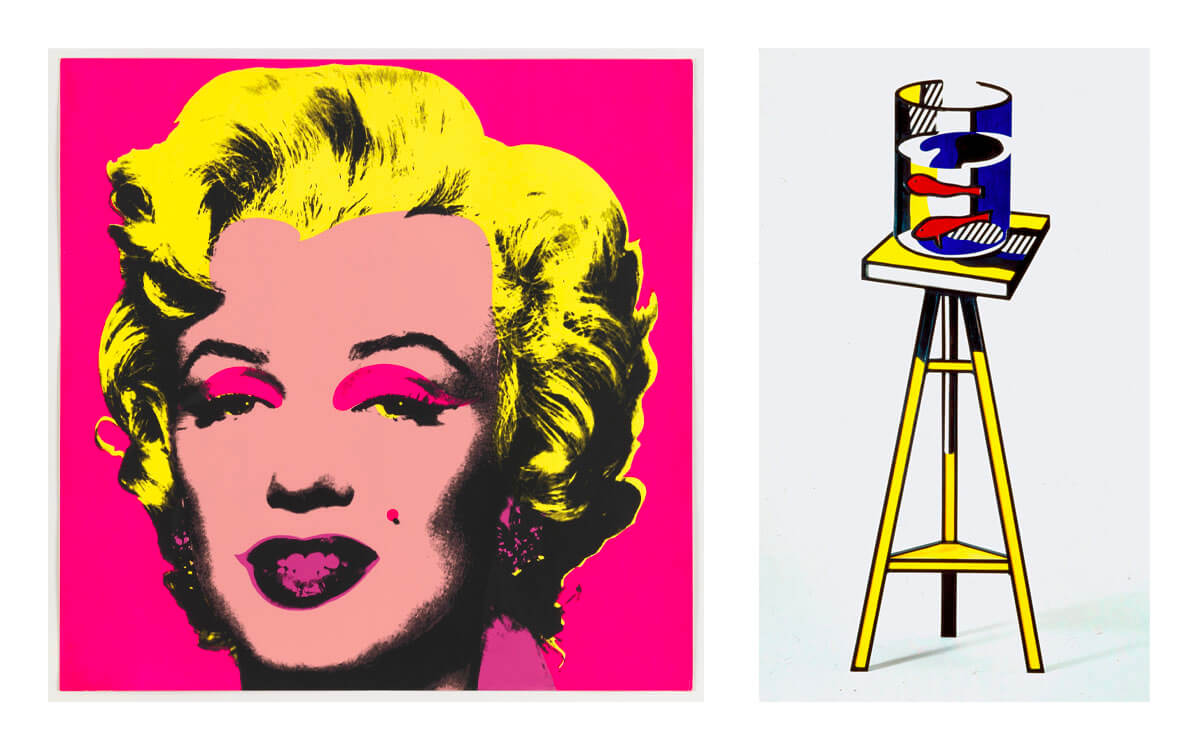 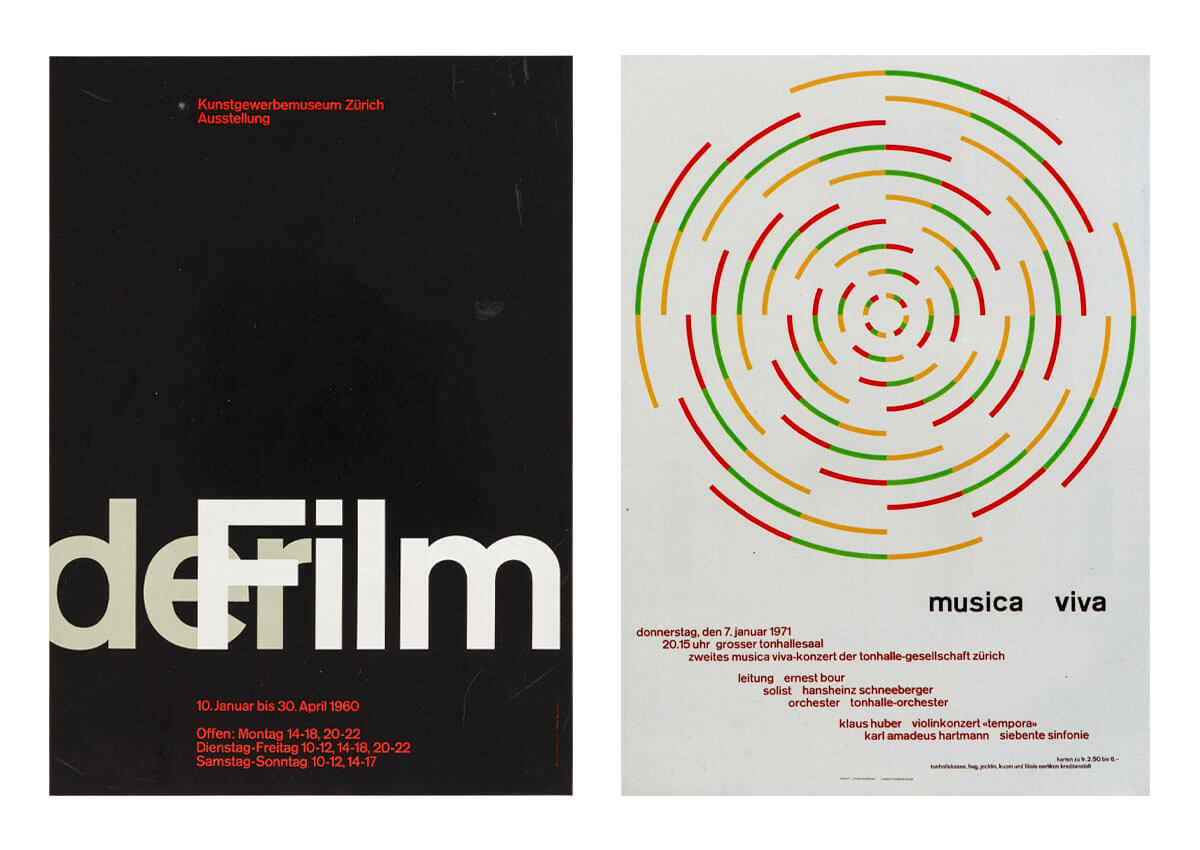 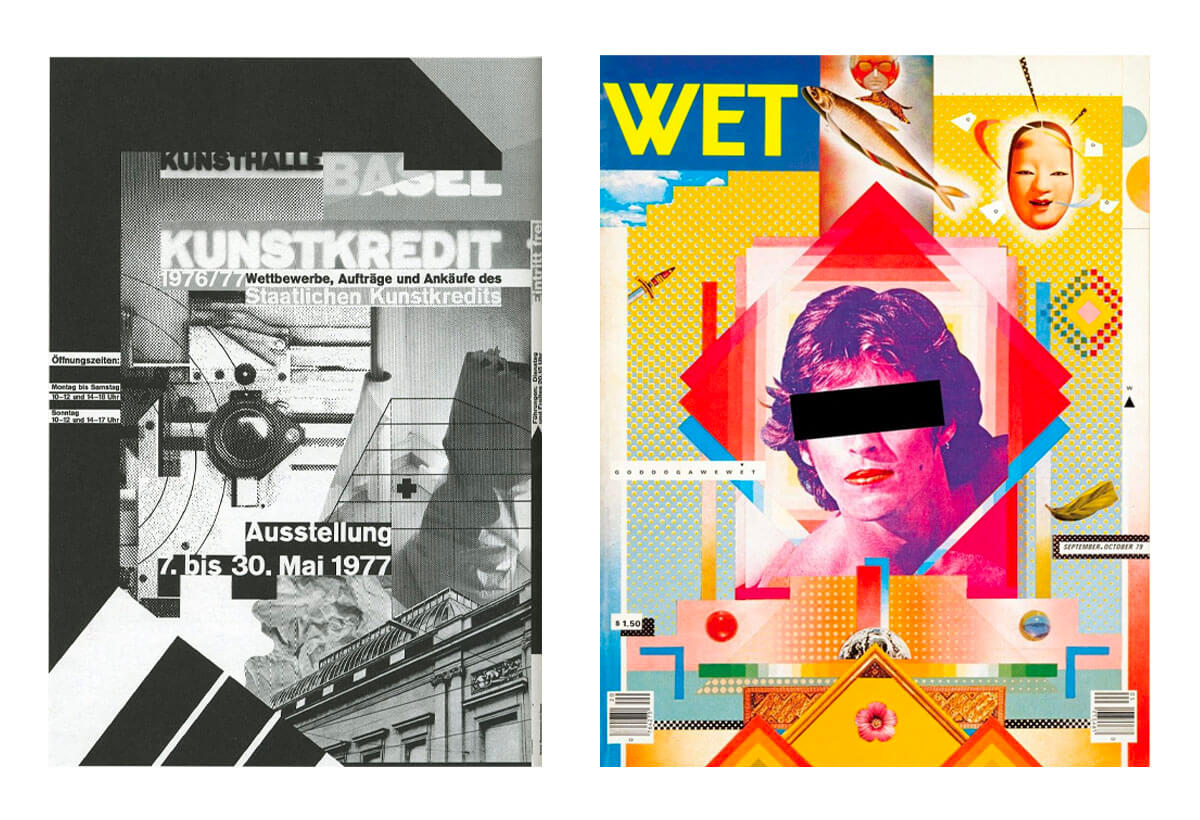 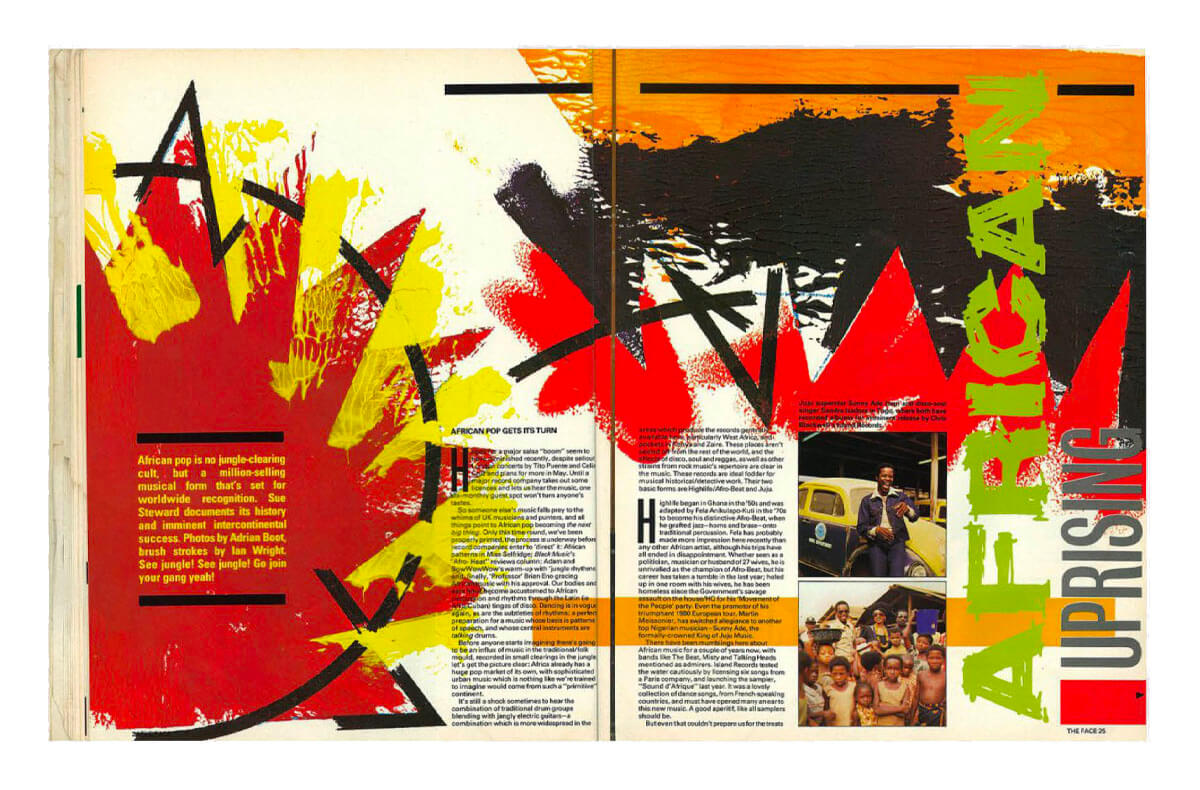 A punk-inspired spread by Neville Brody for “The Face” magazine, 1982 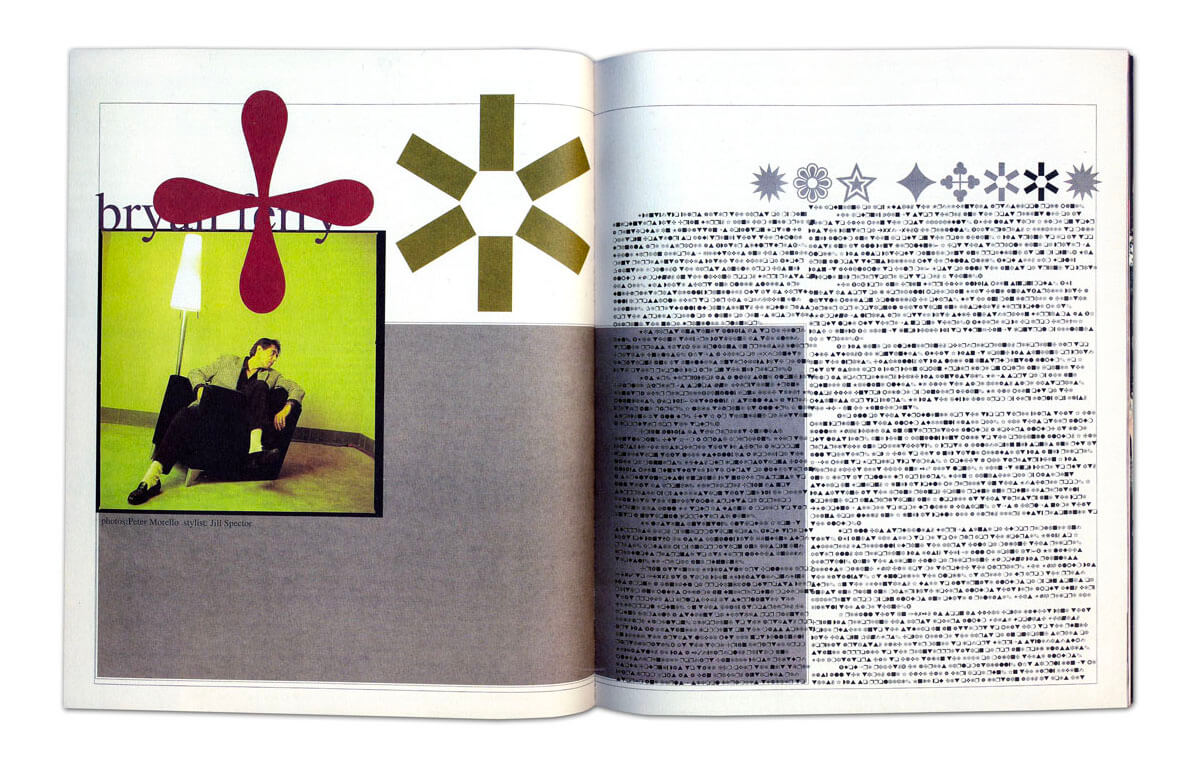 Although this timeline only shows the work of a few artists and designers, it illustrates the richness of visual reference points from history, and the value of looking at how past masters have approached graphic design problems.

As you begin work on your own graphic design briefs in Part 4, remember that art and design history is an important avenue of research. And with that in mind, let’s talk about the graphic design process!