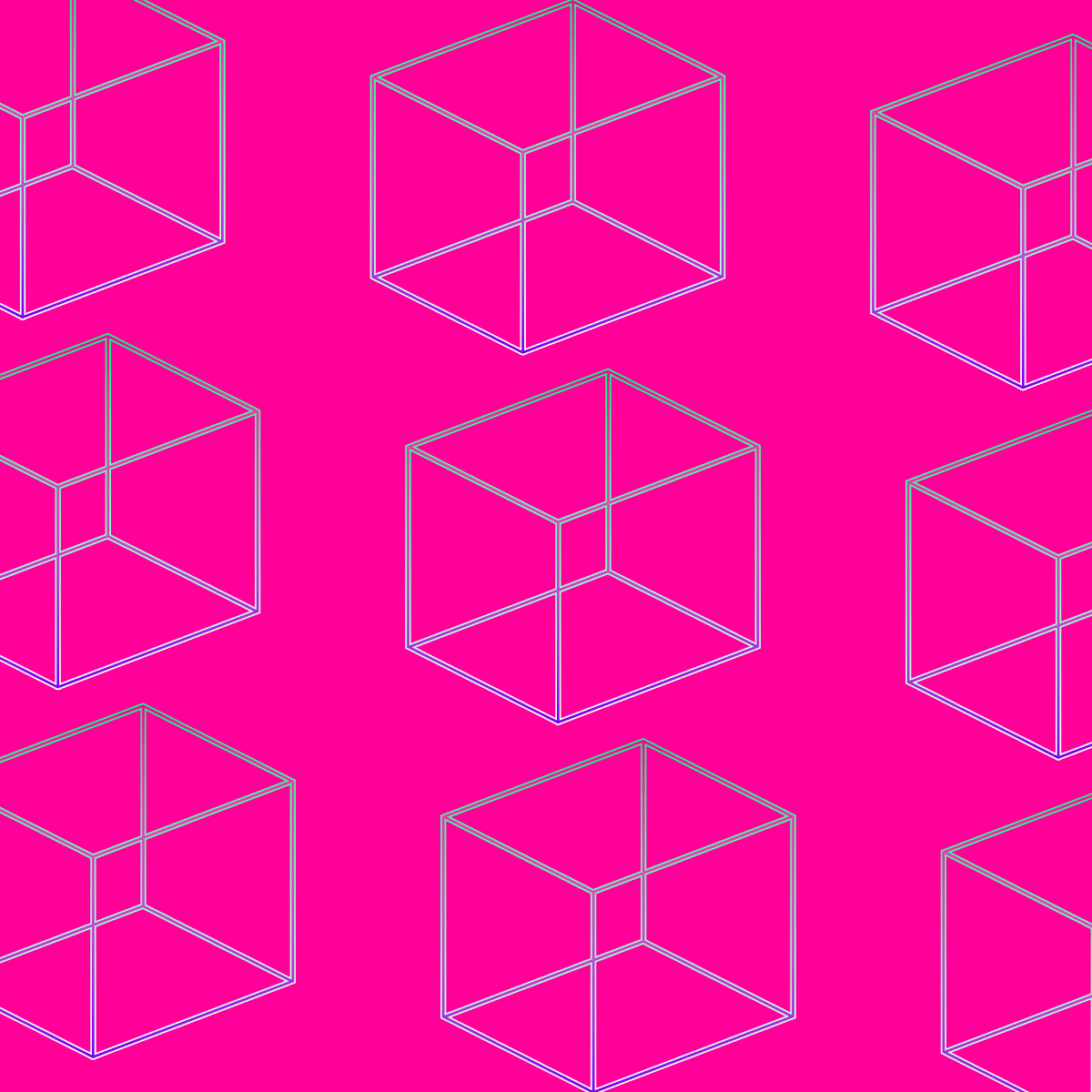 Classical music is composed not only of sounds, but also of gaps, pauses, and silences. In much the same way, graphic design is made up not only of graphic forms like text, shapes and images, but also of the spaces between them.

In this assignment, we’ll explore three ways of thinking about space in graphic design: spacing, whitespace, and empty space.

If you’ve studied design previously, the way we use these terms might be slightly different from what you’re used to, but we believe these concepts provide a clearer model for planning and analysing space in graphic design.

Definition: Spacing is the space between individual elements within a group or passage of text. (This is also known as “micro-whitespace”.)

Examples of spacing include:

Definition: Whitespace refers to larger areas of space around groups or elements. Whitespace plays an active role in the creation of structure and visual hierarchy. (This is also known as “macro-whitespace”.)

Note: Whitespace doesn’t have to be white. It can be any colour, texture, or image, so long as it forms a “ground” (background) in the composition.

Examples of whitespace include:

Definition: Empty space refers to larger areas of space in a composition that don’t contribute to the structure and visual hierarchy in a design. Empty space is to be avoided.

Examples of empty space include:

As you work on the projects in this course, think of space as the connective tissue between elements in a design. Be on the lookout for places where there is too little of it, or where it is being stretched too far.

In the next assignment, let’s go through ten practical layout tips to help you make good decisions about grids and spacing.