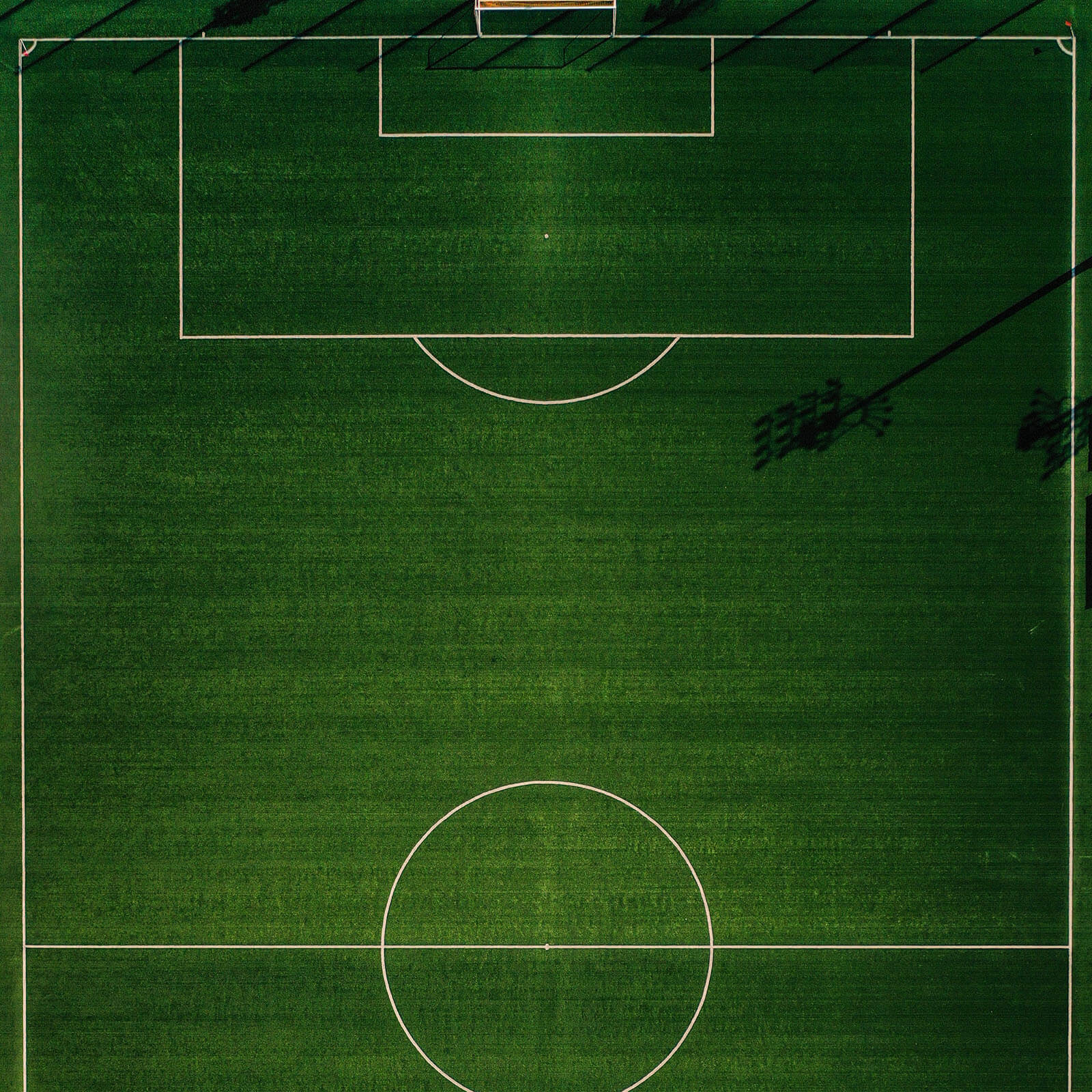 Now I don’t mean to get you upset
But every cause has an effect
— Lauryn Hill, “Superstar”

Using ethical principles in our work as designers helps ensure that the things we put into the world respect people’s autonomy and what is in their interests.

We can contribute to better, more ethically sound designs by thinking self-critically about the ethical implications of our own work, and by being a critical friend to the people and teams we work alongside.

This assignment provides some introductory discussion about ethical issues in design. In the next assignment, we’ll move on to look at some specific ethical principles for designers.

A critical friend is someone who has both 1) the right level of knowledge or skill in an area to form and communicate an informed, critical opinion on our work, and 2) a position within our organisation or social network which allows us to trust them without fear of bias, malice, or personal judgement.

The right and the good

Although we often use the terms “right” and “good” to mean much the same thing, they have a more precise meaning in philosophy — and one which is very important for our work as designers.

The right refers to what is morally obligatory. What is considered “right” in this sense is often — but not always — reflected in our legal obligations.

The good refers more generally to what is virtuous, beneficial, or worthwhile. The good is considered morally desirable rather than morally obligatory.

In practical terms, in the context of design, an example of the “right” is the obligation to design websites that are accessible and usable by people with visual or motor impairments. This obligation is codified in the legislation of many countries worldwide.

An example of the “good” is designing a website that uses high image compression, reducing how much of a user’s data allowance the website uses. (In developing countries in particular, mobile data can be very expensive.)

An integral part of acting ethically is respecting the fact that different people have different ideas about what is morally good. In philosophy, this is called “moral autonomy”.

This is particularly relevant to our work as designers. Incorporating ethics into our work isn’t about deciding what is good, and then forcing that decision on others.

Instead, it’s about observing a set of principles that allows us to design things that respect and promote people’s moral autonomy.

Let’s imagine a designer who works in a senior role for a search engine. They happen to believe that social media is a bad thing. They are also about to lead a new project to redesign how the search engine’s ranking system works.

What should they do?

If design ethics were only about our acting on our individual ideas of what is good, they might think it their duty to design a system that prevents social media links from appearing in search results.

However, if they are to respect the moral autonomy of the search engine’s users, they should lead the development of a design that allows people to decide for themselves whether and how they use social media.

Ethics is an extremely complex and contentious topic, and humans have been discussing it for thousands of years without reaching agreement.

One of our biggest challenges as designers is managing the tension between promoting people’s autonomy (as we just discussed) and advancing what is in people’s interests.

There is no simple way of resolving this tension, and — as you discover more about design ethics in your wider reading — it’s worth being sceptical about any easy answers that you find.*

In 2009, the European Union (EU) issued a Directive, adopted by member states in 2011, widely known as the “Cookie Law”. Essentially, this measure requires all websites targeted at users within the EU to display an alert if it wants to save most data files (known as cookies) to a user’s computer.

This measure was designed to advance people’s moral autonomy — first by making the user aware that a website wants to save cookies to their computer, and second by allowing them to opt in or out of that functionality.

However, it’s debatable whether the measure was in users’ interests, or whether it has even succeeded in advancing people’s autonomy. Here are some of the criticisms often made of the Cookie Law:

Your assessment is likely to reflect your general beliefs about the importance of moral autonomy.

In design, as in wider society, there is no consensus on how to balance autonomy (presenting people with choices) with people’s interests (doing what is generally best for people and their experience).

As designers, we should therefore be prepared for the fact that much of our reasoning about design ethics will not be clear-cut, and for the need to discuss the ethical dimension of our design projects with an open mind.

Design ethics are complex, but they are also essential. In the next assignment, we’ll discuss ten principles that can help guide our path through the ethical maze of design work.

In the next assignment, let’s go through ten ethical principles that can help guide your design decision-making.

Get feedback on your work

Join our free Slack workspace   to discuss your assignment with other members of the Baseline community.

Thanks for supporting Baseline!